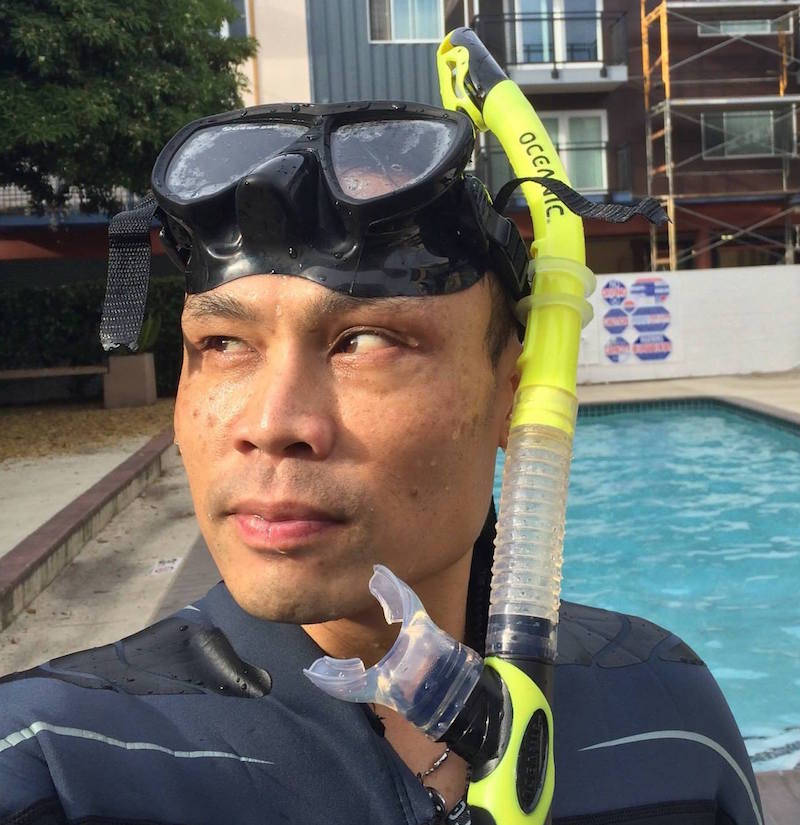 I’m super excited to announce that, beginning on April 5, I will be participating in the 2015 Philippines Verde Island Passage (VIP) expedition, along with 40 or so other scientists and other experts from the Cal Academy and other science institutions in the United States and the Philippines. It’s a tremendous honor to get to be in the Philippines, particularly as a Filipino-American and a science educator.

For six weeks, from the end of March to May 5, a team of American and Filipino researchers will be conducting a field expedition to the Verde Island Passage (VIP) region of the Philippines, an area that has been called the “center of the center of marine biodiversity.” The expedition builds upon our work in the Philippines that spans several decades and has resulted in hundreds of new species being discovered in the region.

Our main focus will be on exploring, cataloging and collecting marine life that we encounter, to better understand the local ecosystem and human’s impact on it. At the same time, we will be conducting outreach and education for the general public and for educators in the region, to help them to better appreciate and understand the amazing biodiversity in their own backyard and how they can preserve and protect it for future generations. And we will be telling the story of what we are discovering in the Philippines back home via news stories, blogs like this one, and video and photo documentation that we bring back to the Academy.

Live Reporting from the Field

While I can not take you all with me, I will do my best to give you a flavor of our adventures over there by posting to this blog as regularly as I can. I will try and  match the great reporting done by Katie Levedahl at last year’s expedition, that you can read about here.

My goal is to cover topics and areas that are of interest to our youth community. If there’s anything in particular you would like me to report on, please tell me in the comments, from local perspectives on the expedition to what we are eating and drinking.

I’ll be on the expedition officially from April 5-17, and will share as much as I can during that time.

Until then, read Katie’s posts from last year’s expedition and watch the neat video about our epic 2011 Hearst Expedition to the Philippines for more background.