The Cal Academy's senior curator of anthropology Dr. Zeray Alemseged is not only one of the world's experts on human evolution, he's also great at media sound bites. Here he is in Ethiopia with President Obama showing the President the 3.2 million-year-old fossil "Lucy," a key ancestor to the human race. 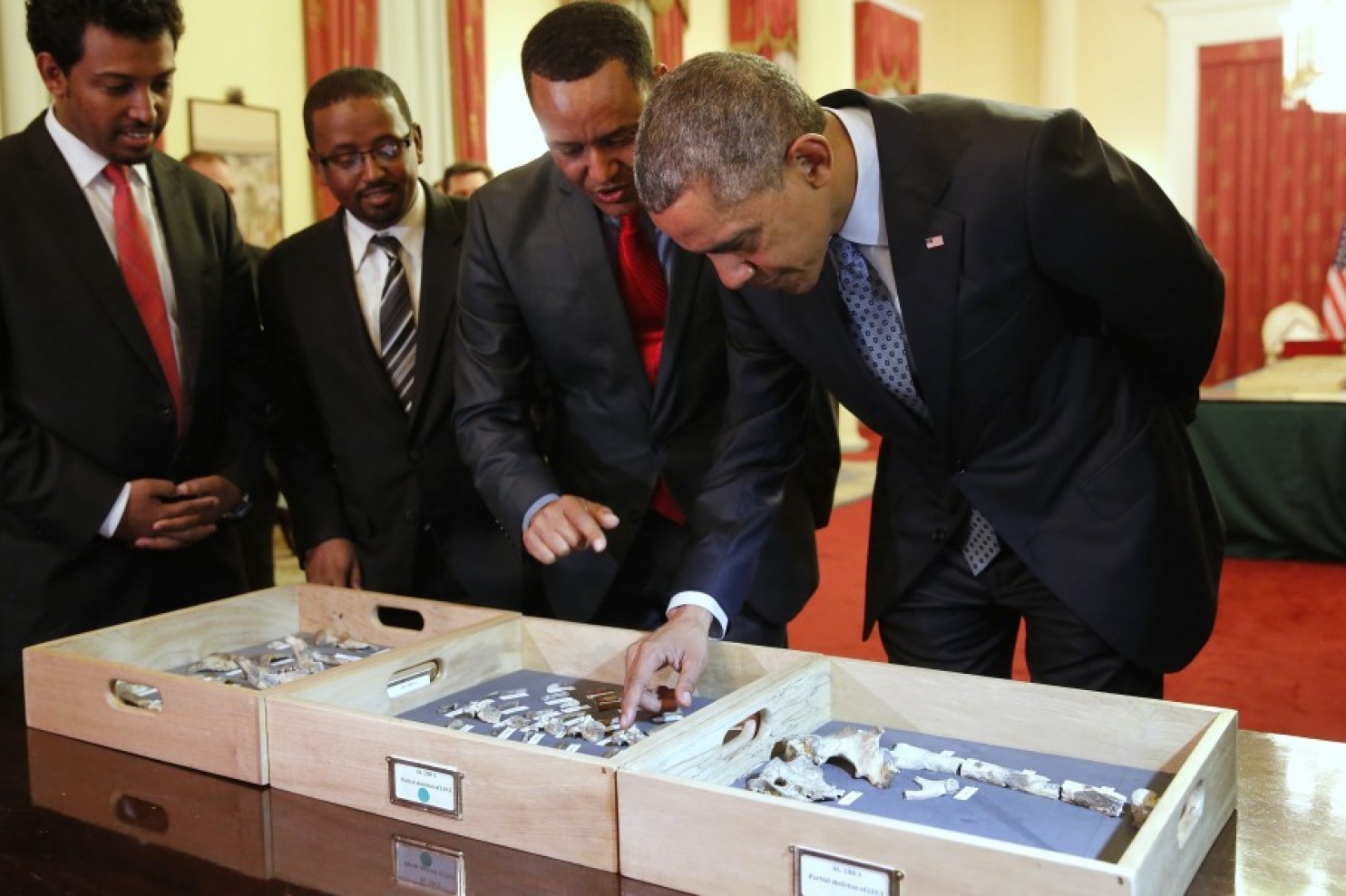 Zeray noted that all 6 billion humans, including Donald Trump, were linked by this common evolutionary ancestor.

His quip even made it onto "The Daily Show," with John Stewart bemoaning that Zeray took his joke!