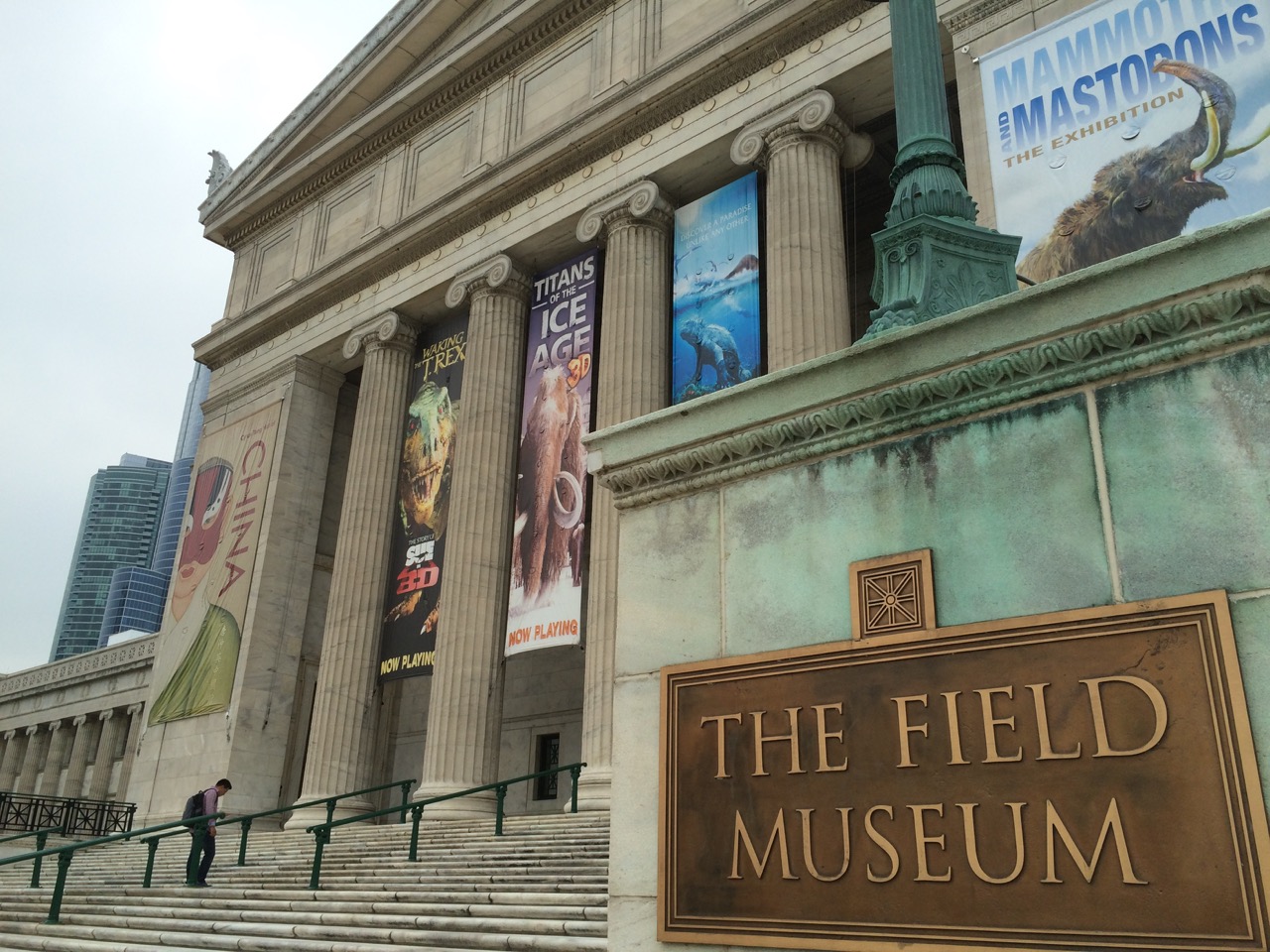 The Field Museum of Chicago is one of my favorite natural history museums in the world. The Field is one of the country's oldest natural history museums, dating back to 1893, as an outgrowth of the World's Columbian Exposition held in Chicago. Those deep roots are evident in the neo-classical architecture, old school dioramas, and enormous hallways full of specimens and artifacts. 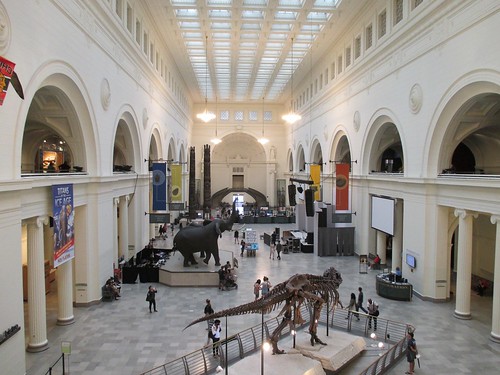 A few years ago, I visited the Field with a group of high schoolers who all had a fantastic time there. Returning to the Field, I was again impressed with the breadth and depth of their exhibits, the care and sensitivity in presenting cultural and anthropological material, and the sheer scale of their exhibitry.

The Hall of China was particularly impressive, emphasizing the diversity of the many cultures, regions and terrain of that massive and ancient land. This hall also had many of their most impressive digital interactives, including a huge touchscreen that enabled the visitor to zoom around an enormous ancient scroll full of tiny details about life in ancient China. Such a cool blend of an actual physical artifact and a digital interactive that helped you to understand the significance of the artifact. 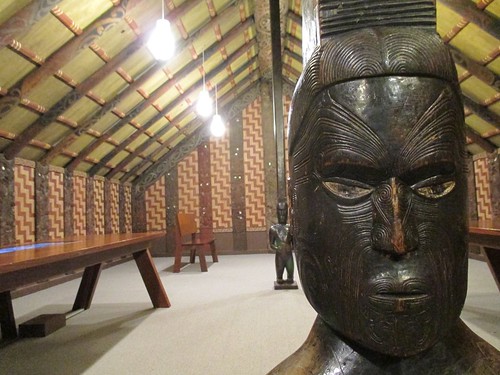 Of course, the dinosaur fossils are the most visited and well-known specimens of the Field Museum. Sue the T-rex is an icon of the Field, a massive specimen that greets the visitor as their enter the main hall. While the Cal Academy has many impressive collections, we do not have any galleries featuring dinosaur specimens. So it's neat to see those at other science museums. 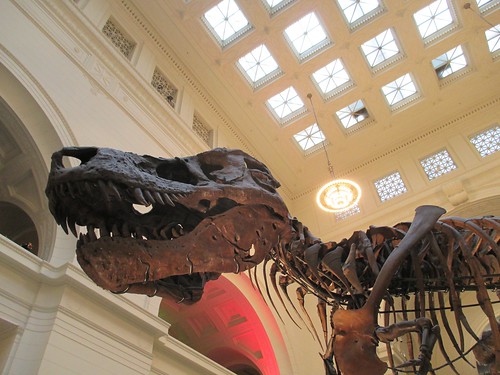 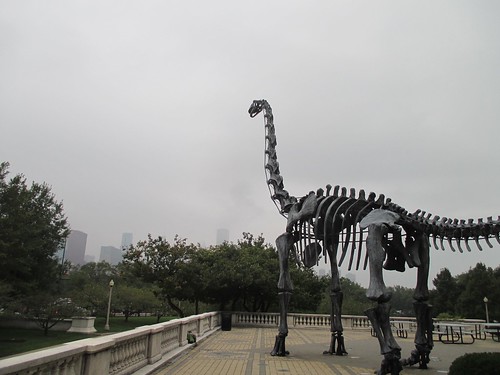 There's a lot more to see and do that my brief visit did not allow for, a 3D theater, hall of gems, three working labs and more. I look forward to returning someday soon!