Our fifth Teen Science Night on August 11 blew out all of our previous attendance records with over 2,100 teens from across Northern California descending on the California Academy Sciences. During Teen Science Night, young people have free rein to explore the museum, engage in science-rich activities run by teen groups, dance in the piazza, and meet teens who are as excited by science as they are. 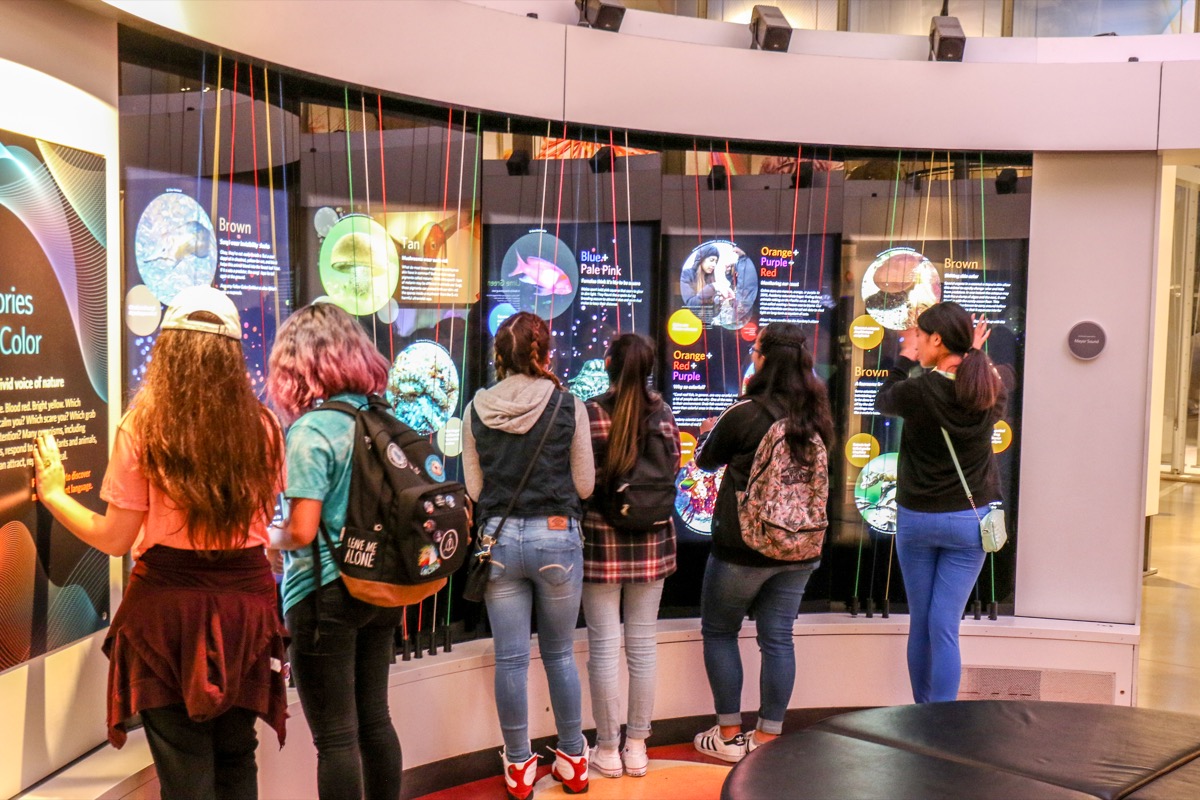 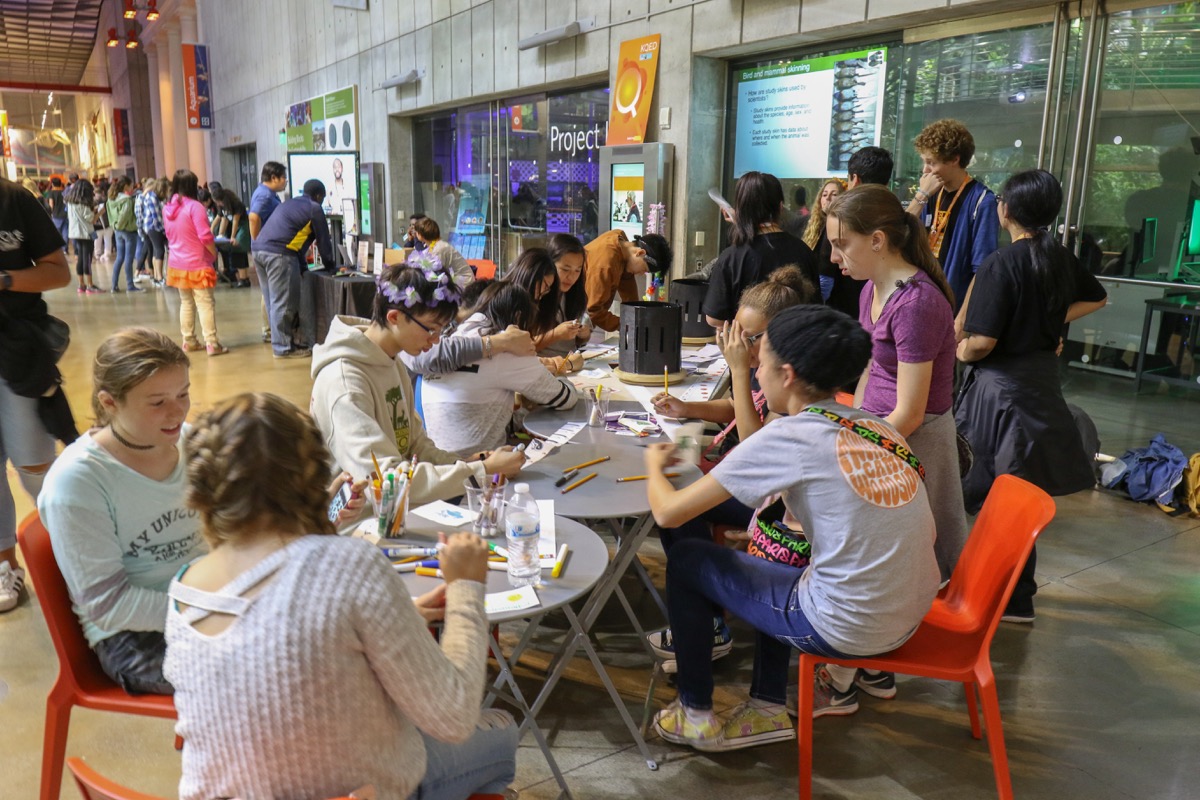 What often impresses the few adults we allow into the event is how behaved and well-mannered the teens are in the museum. I believe it's because the teens know what a privilege it is to get to be in the museum after hours with just their peers. It also helps that there are so many awesome things to do in the museum that night, so teens don't have a chance to get bored and do dumb stuff.

What makes the event truly special is that it is entirely teen organized, with a dedicated team of Cal Academy interns doing the bulk of the organizing work. Fifteen other partners deploy their teen leaders to help organize, including the Oakland Zoo, Chabot Space and Science Center, The Mix at SFPL, the San Francisco Opera, The Marine Mammal Center, the Walt Disney Museum, San Francisco Zoo and Gardens, TeenTechSF Global, The Asian Art Museum, Computer History Museum, KQED Education, UC Berkeley Space Lab, Rotary Club of South SF, and the de Young Museum. It takes a huge village of teens (with adult facilitators) to make the event a success, and this year they did an especially amazing job. 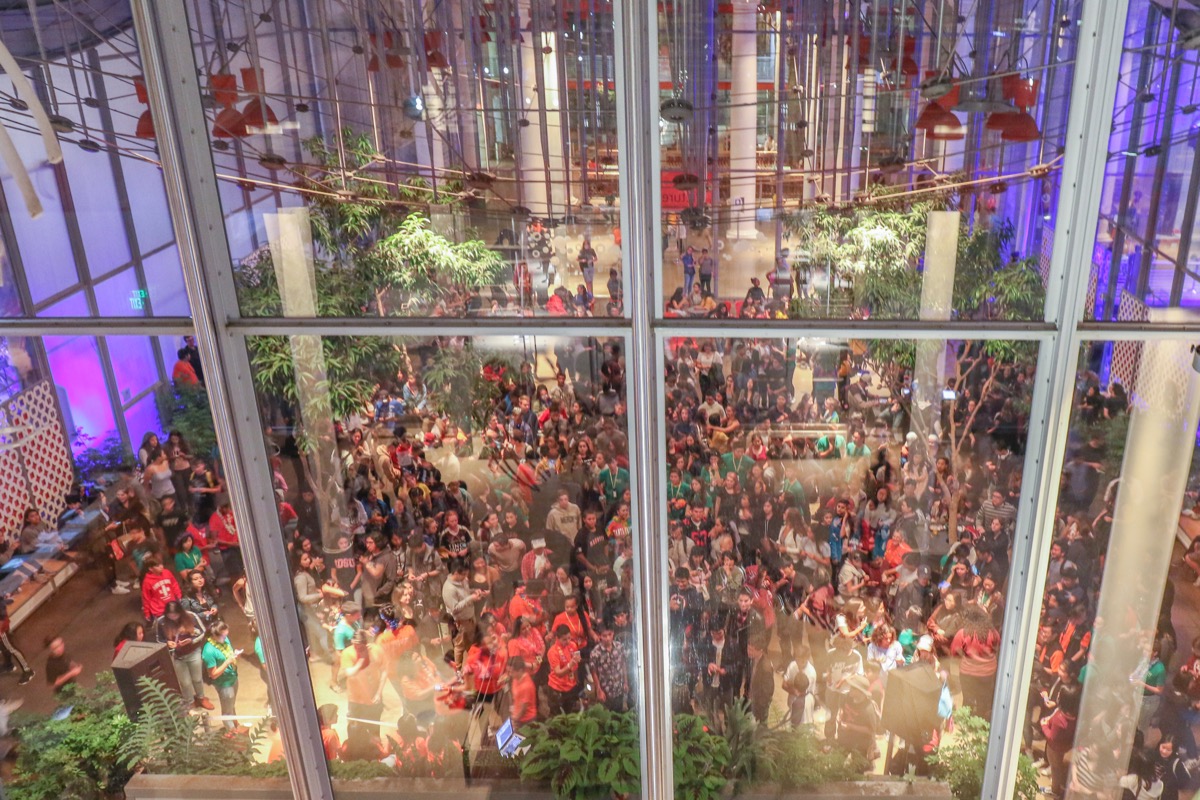 It's hard to estimate the impact the an event like this, but we think it's quite significant. For 30% of attendees, Teen Science Night was their first time visiting the Academy.  And 60% of the youth reported that Teen Science Night made them more likely to visit a museum again.

I'm so proud of our teen leaders and youth programs team who made this happen. I remember two years ago fancifully dreaming of hosting more than 2,000 teens for Teen Science Night, not really sure it could happen. They literally made my dream come true.