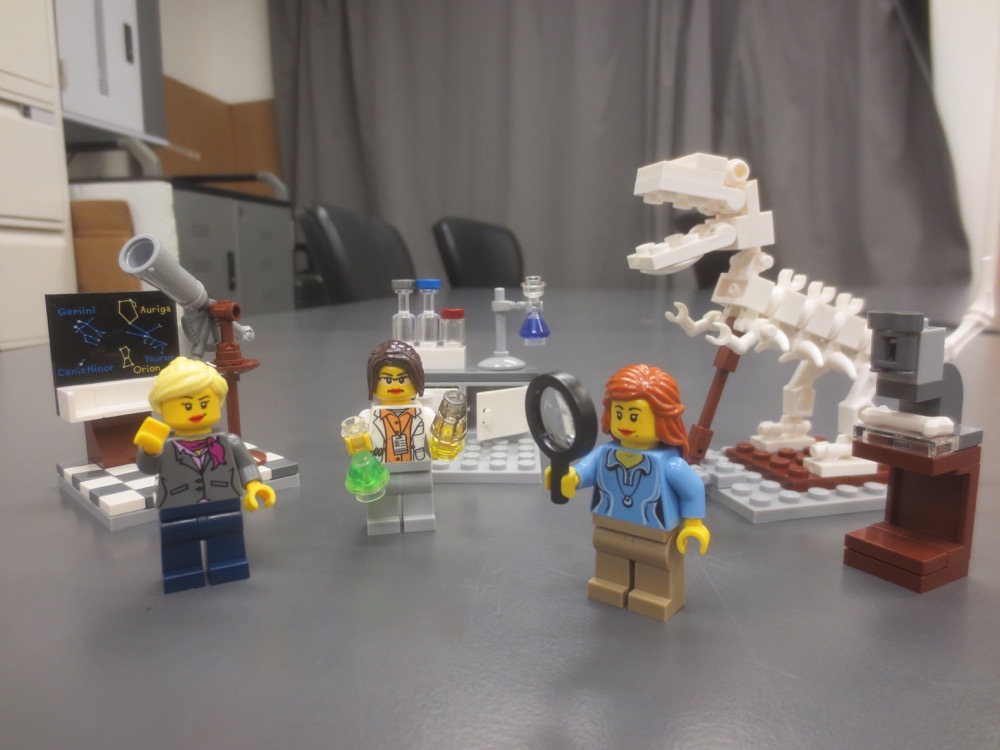 I finally got a much coveted "women in science" LEGO set, which took the internet by storm a couple of years ago!

For those that don't know, LEGOS has a system called "LEGO Ideas" for people to propose to the toy company sets that they want produced. If at least 10,000 people vote for that design, LEGO considers producing a limited run of that set.

One of the proposed sets in 2014 was a "women in science" set, featuring a female paleontologist, a chemist and an astronomer. It quickly got the required votes, got produced by LEGO, and then almost immediately sold out. <sad trombone>.

Well I have the set, which currently sells for $40 from resellers on Amazon. It's as awesome as it looks online if you are a LEGO nerd. Lots of great details on the equipment and minifigs, cute minifigs, and great build quality.

Since I work at a science museum, I thought it would be fun to shoot the scientists in front of appropriate sections of the California Academy of Sciences. I think they turned out pretty great!

Here's the chemist in our teaching lab. 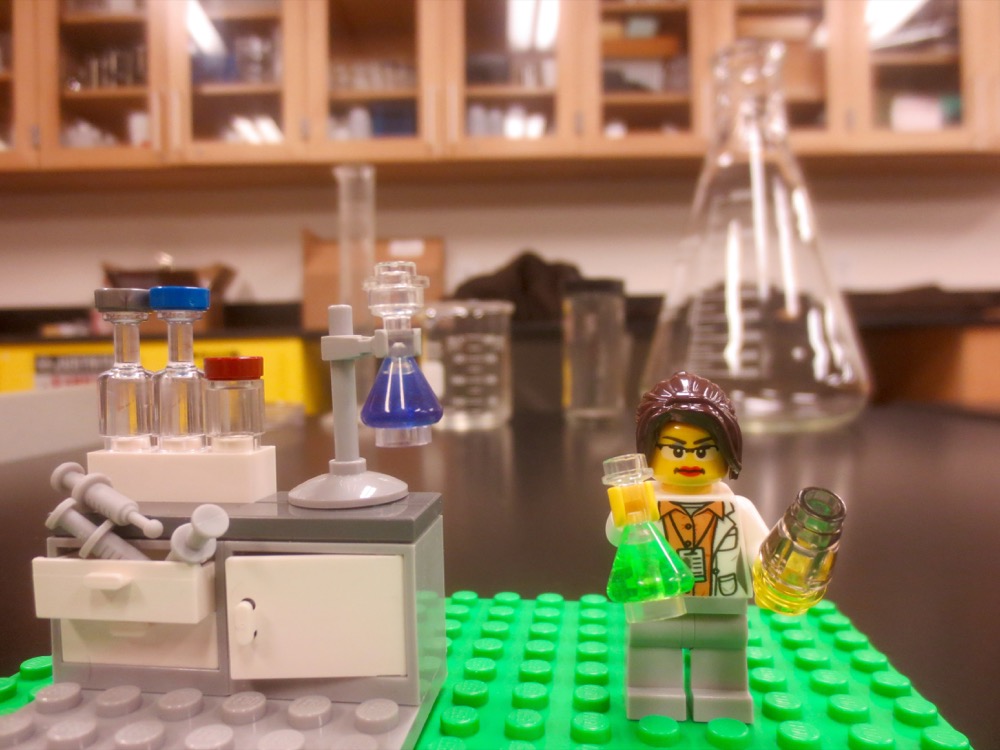 And the astronomer in front of Morrison Planetarium (the largest, all-digital planetarium dome in the world!). 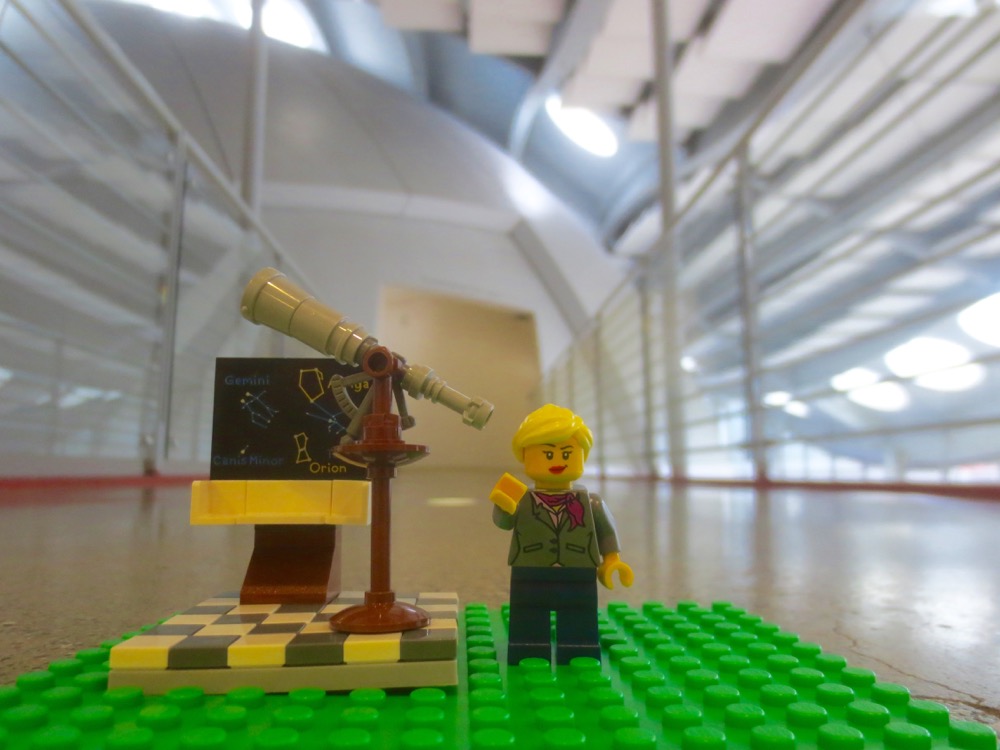 And piece de resistance, the paleontologist in front of our iconic tyrannosaurus rex fossil at the entrance of the Academy. 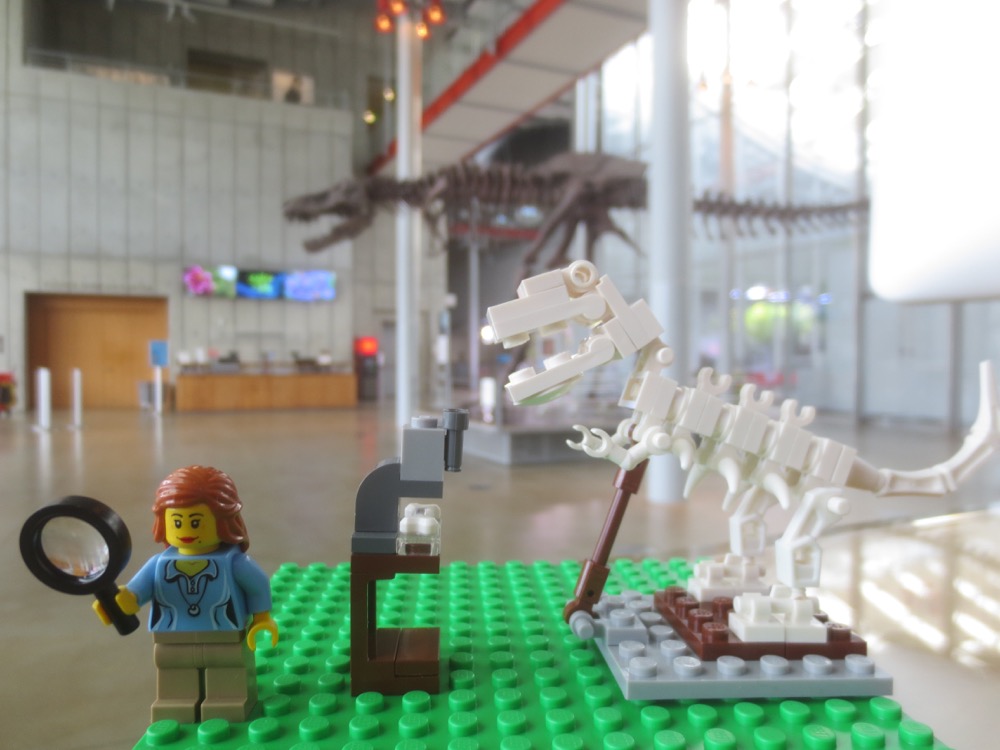 It looks like LEGO has gotten the message and is producing many more sets featuring women in STEM jobs. Good on you, LEGO!