Welcome to my new blog, RangerRik.com!

This is where you will find my thoughts and activities from my work as a digital learning educator and program developer at the California Academy of Sciences.  This is also where I am going to share out lots of the awesome work, tools, approaches, conversations and events happening in the larger worlds of digital learning, informal science education and museums in the 21st century. 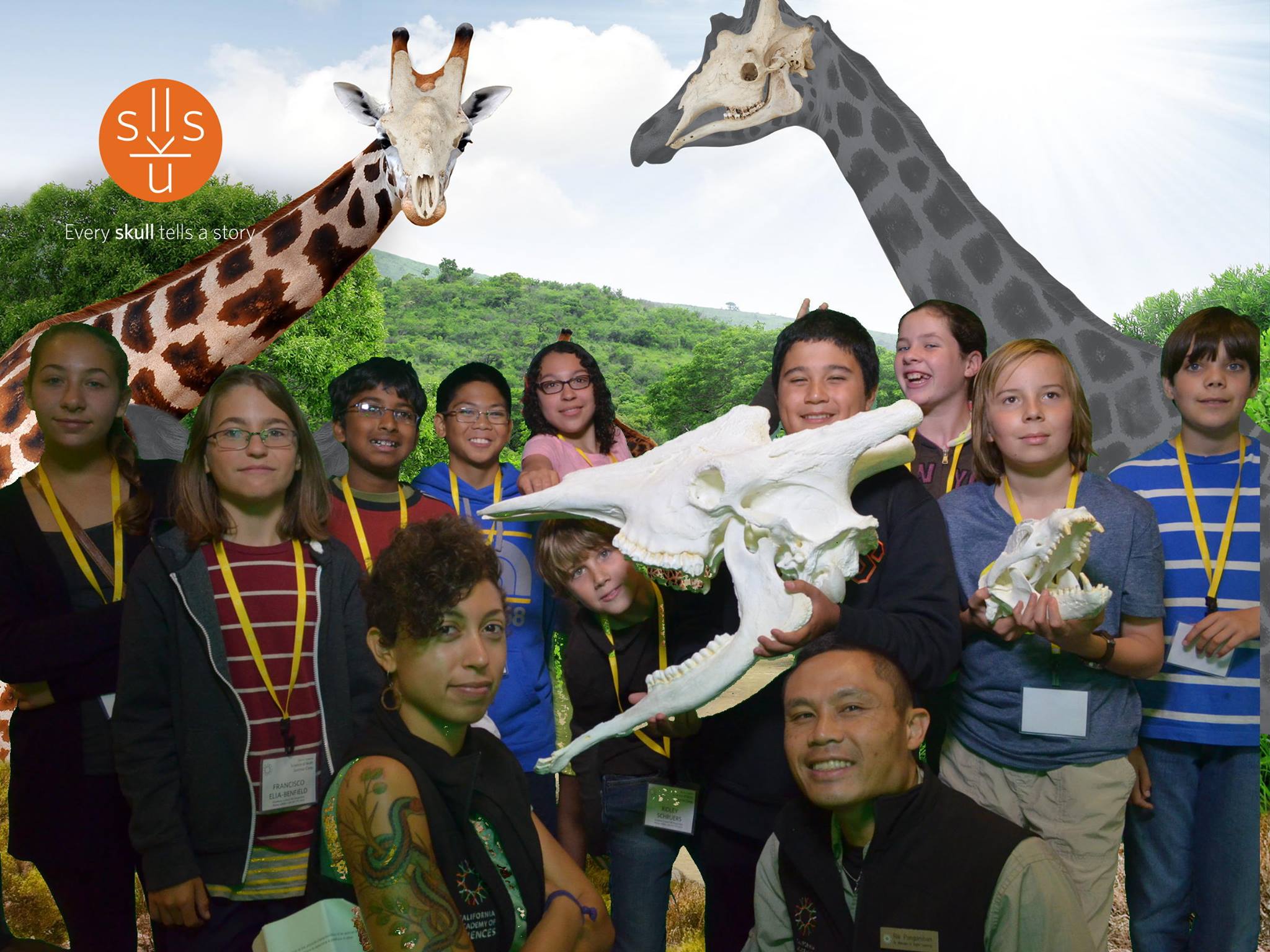 For those that don't know me, I've been blogging for awhile about science, digital technology and education on my main site Rikomatic.com.  But on Rikomatic I also write a lot about other personal interests like dancing, food, and travel.  So I thought it made sense to create a separate space for my networks of people who are more interested in digital learning, STEM education, museums, youth development and ISE.  That's what you can expect to find here!

But why Ranger Rik?

Well, for one, I grew up reading the magazine Ranger Rick. I think I read those magazines from my dad's doctor's office, or maybe from the school library. I loved the activities in the magazines and the stories about exotic locations of the world. And the main character had the same name as me, so I thought that was cool.

I didn't know about or think much about the environment as a child. But those magazines I think paved the way for my later interests in science, nature, and sustainability.

Another reason why Ranger Rik makes sense is that my first Dungeon's and Dragons character was a half-elf, half-human ranger with some ridiculous name that I've forgotten.  Probably Bloodstone Berzerker, or something equally dumb.

The Ranger class of character in D&D is described as being (at the higher levels) an expert tracker, a skillful hunter, and a stealthy spy. They are good fighters, but not as powerful as other classes of fighters, so have to rely on stealth and smarts to stay alive rather than brute force.

(Of course, who wouldn't want to be Aragorn?)

I do view my role as a science educator as being like a ranger. For our young people, my goal is to be a guide, a scout, helping them to explore the strange and wondrous world around them.  We're on an adventure, an epic quest, together, fighting to save the world, or at least understand it better.