I’ve been binge-watching the reality show “The Great British Bake Off” for the past couple of months. For those that haven’t watched it, “The Great British Bake Off” is a baking competition in the UK where amateur bakers compete in a weekly series of cooking challenges, set by two expert culinary judges. If you are as obsessed with baked goods as I am, it’s very addictive.

But “The Bake Off” is more than just entertainment for me. As a youth educator, I am learning a lot from the show about how to create affirming, supportive and impactful experiences for young people.

Here are six takeaways from the “Great British Bake Off” for creating “scrummy” youth programs.

1.Give students an opportunity to shine 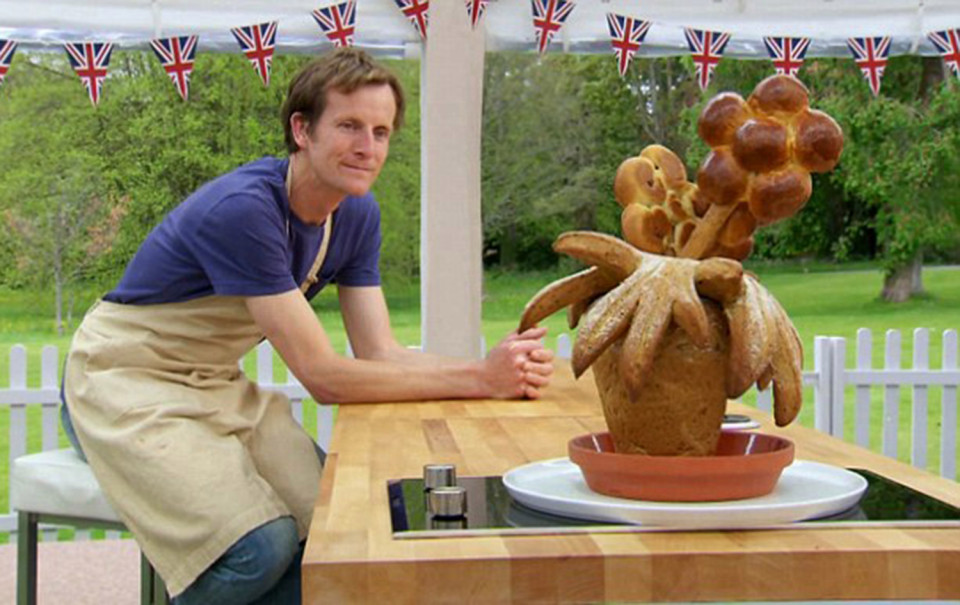 On “The Bake Off”, the contestants get two opportunities to show off their skills for the judges, by doing a “signature bake” and a “showstopper.” They are told ahead of time what the specific challenges are (e.g. prepare a loaf of bread using a non-traditional grain), and have a good amount of freedom within those guidelines to show off their specific skills and creativity.

For education, it’s important for students to have opportunities to show off their skills, talents and individuality. If they bring something that is meaningful to them into your class, they are more likely to connect with the subject and retain it later.

One time I was leading an afterschool program for teens in New York that focused heavily on the sciences. One of my quieter students was not really that into science or the program in general. But he loved to draw, always bringing a large sketchbook with him to the program.

During one session, I featured a scientist who was also a scientific illustrator. Once our young artist realized that his skills could be used for scientific research, he started drawing the animals the group was researching. The other students were impressed with his skill and encouraged him to draw more. His illustrations were integrated into the group project and really made it stand out. More importantly, our young artist got to shine in a subject area that was initially intimidating to him. 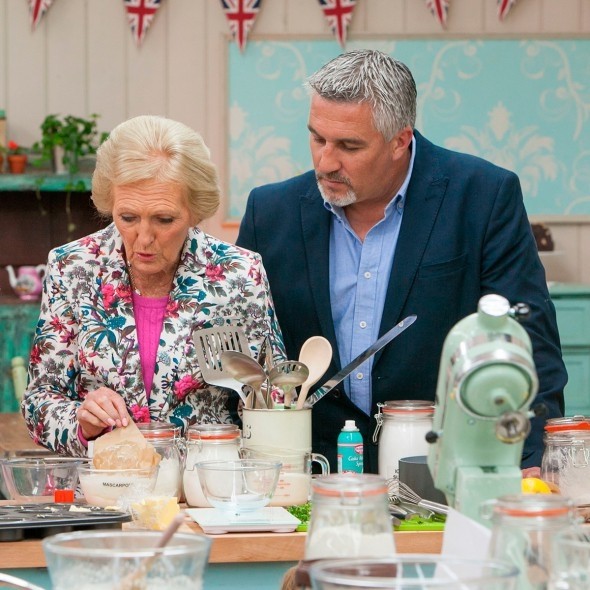 The judges on GBBO are masters as balancing praise and critique. Even when a bake is a complete disaster, they find something worthwhile to note. “Well your souffle fell and your chocolate is burnt. But my that piping you put on top is so lovely.”

For young people, offering both critical reviews and praise is important. One without the other can be overwhelming and numbing.

I’ve organized several game jams for young people, where they had to built the prototype of a game around a particular subject within a strict time limit. At the end of the jam, I always have a panel of judges give their feedback to all of the teams, both what they liked about the game and any issues or problems they encountered with it. In my experience, teens appreciate honest feedback and critique when expressed respectfully and fairly.

3. Offer critique of the specific product, not the person

The judges on Bake Off are great at offering a critique of the specific bake, based on what they see as the potential of the baker. “I know you can bake much better than this” or “I expected more from you during this challenge since your flavors are usually so spot on” are common critiques. That’s so different than just saying that something tasted terrible or telling someone they are a bad at making pastry.

For young people also, I can see the value in offering feedback that was couched in the potential you see in the person, and how that matched with what she actually achieved. This can motivate the student to work harder, rather than feel like it’s unattainable.

When I was working with a team of students making a digital game for our museum, they were getting close to the end of the program, but had yet to produce a complete, working version of their game. The art team, coding team, writing team, and audio team were just not getting it together. There was a lot arguing about whose fault it was that the game was not finished.

I quieted everyone down and asked them, “Is this the best that we can do as a group? Or can we do better?” They all agreed that they could do better, and wanted to have something they were all proud of at the end. They worked harder in those last couple of weeks than they had the previous two months to get their game completed. And they did it.

4. Track and affirm progress and growth

The judges of the Bake Off are great at observing when a baker has improved their practice over the course of the show. They offer comments like:

“We told you last week that we wanted to see the flavors of your bake match the impeccable appearance. This week you have achieved both style and substance.”

Keeping careful notes about your students and tracking their progress is incredibly important. Remembering to observe when a student has grown and improved can be very motivating and inspiring.

A lot of my youth programs involved teens learning how to use a particular digital tool — a 3D modeling system, a game design platform, a suite of video production tools – and produce something with it by the end of the program. On our last session, I always encourage my students to reflect on how much they have learned and achieved together. Typically they are surprised and delighted by what they were able to make in such a short time, using tools they had never used before.

One of my favorite things about the “Bake Off” is how the co-hosts subtly support the often-stressed contestant bakers. Mel and Sue (and now Noel and Sandi) are great at stepping in when someone is about to meltdown because their meringue collapsed or their spun sugar has just all melted. They deflect with humor, offer encouragement, give suggestions, or sometimes even physically step in and help.

It’s a reminder to me as an educator about how to be attentive to the needs of all my students, especially the ones who are struggling or who are acting out that day.

My old boss Puja taught me a lot about working with difficult middle schoolers. She would praise a shy kid for his stylish hair or cajole a mean kid to stop insulting other students. One time one of our boys was just being incredibly obnoxious and loud. Puja turned to him and asked “Martin, you are usually such a great student. What is going on with you today?” He admitted later that he had just gotten in trouble with his parents and he was mad about it.

6. Competition and community can co-exist

“The Great British Bake Off” is of course a contest with winners and losers. And yet the character of the show is one of friendly competition. Often you will see bakers step in to help another baker having trouble getting a cake out of a tin, or rushing to get their biscuits plated before the time runs out. The implicit message of the show is: while only one person can win, no one has to fail.

I’m not always sure how I feel about competitions for young people. I think they can be highly motivating. But they also can be very stressful and encourage divisions among students.

For the game jams that I’ve thrown, I want the students to work really hard to make the best possible games that they can. But I also want them to appreciate the work that others are doing around them. At the end of the jam, I always have the students vote on a “People’s Choice” winner, to show their appreciation for another team’s game besides their own. Seeing them cheer for each other, no matter the outcome, always warms my heart.

So if you are looking for inspiration as an educator, or just want to watch a really well done reality show, I can’t recommend enough “The Great British Bake Off.” Beyond these specific takeaways, there’s a general spirit of the show that I want to bring into my youth programs. The “Bake Off” expresses a strong appreciation for creativity, craft, and care. I want my students to feel that kind of appreciation. 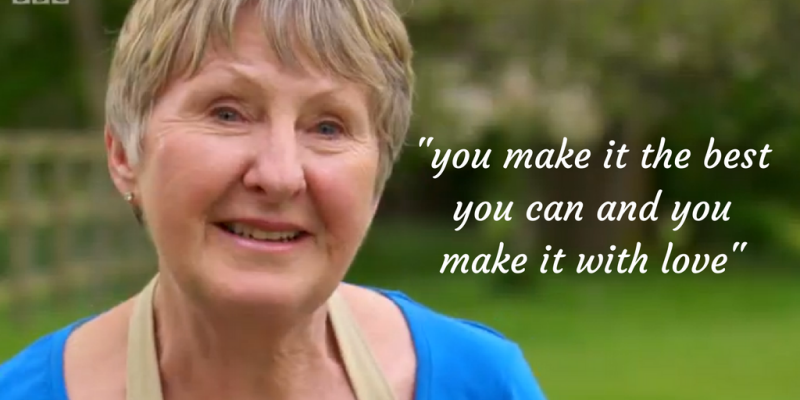