Just realized that yesterday was my five year anniversary of working at the California Academy of Sciences!

It’s been an incredible journey so far. I’m so grateful for my colleagues, supervisors, partners, and awesome young people I’ve had the pleasure of working with over the past 60 months. Here’s some snapshots of the hundreds of amazing moments I’ve had here. 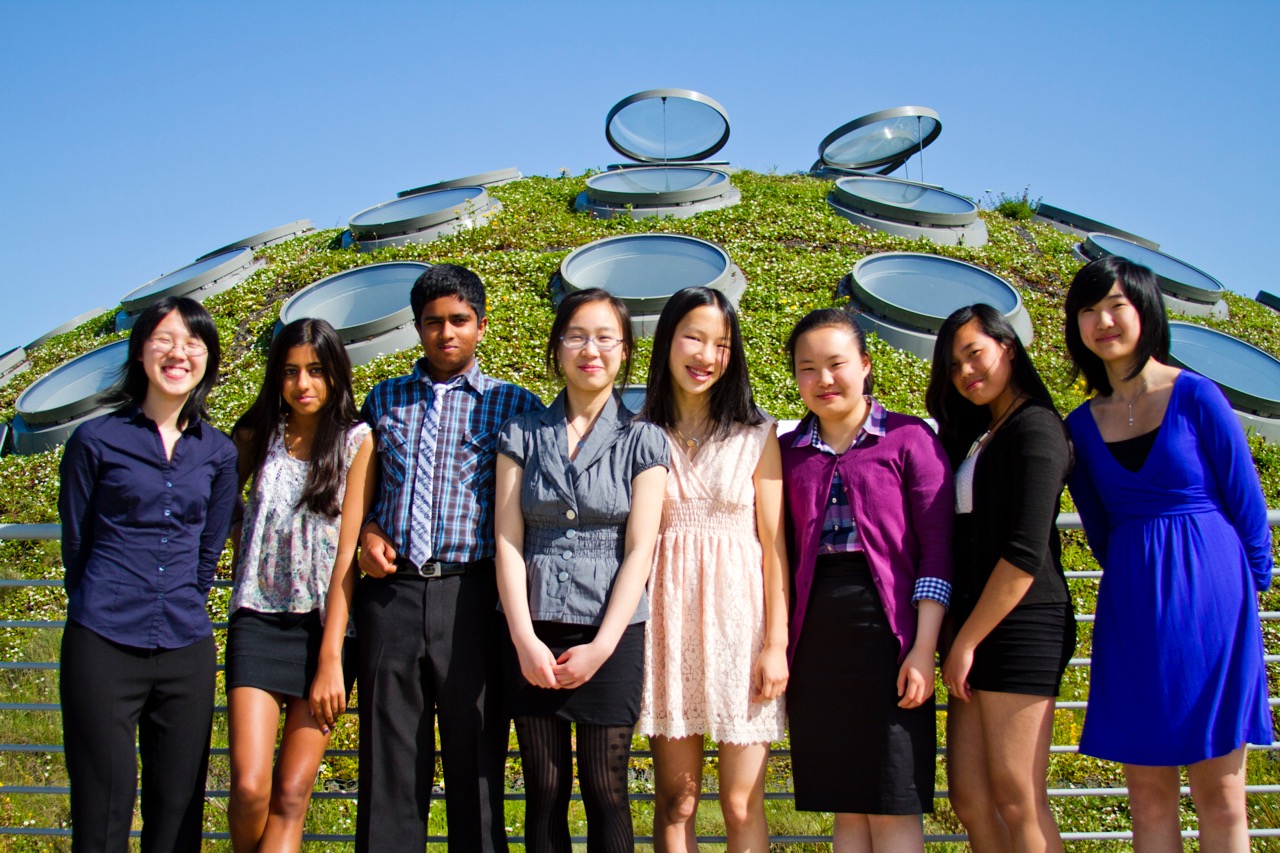 My first group of youth under my leadership, the Pearson Young Scientists in August 2012. Such a great group of teens. 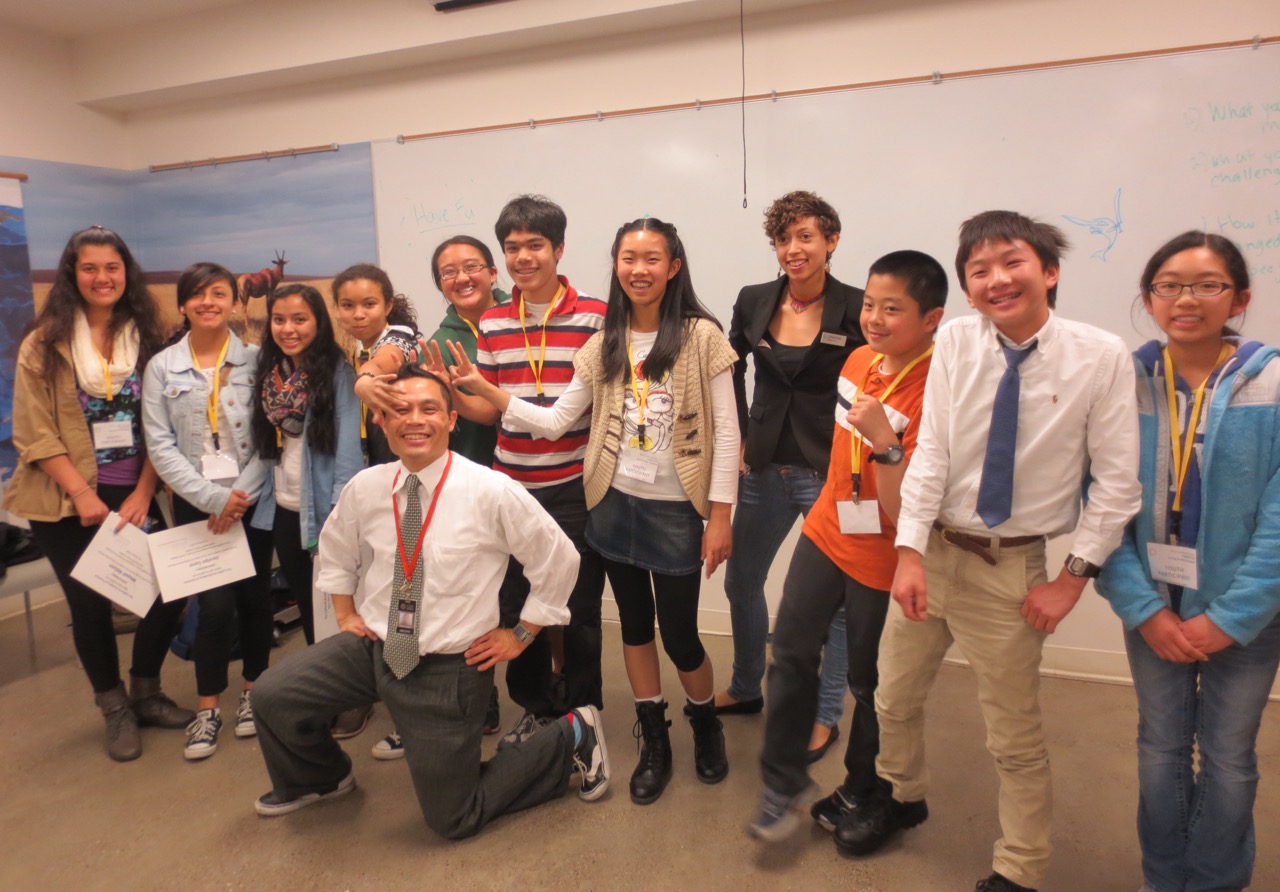 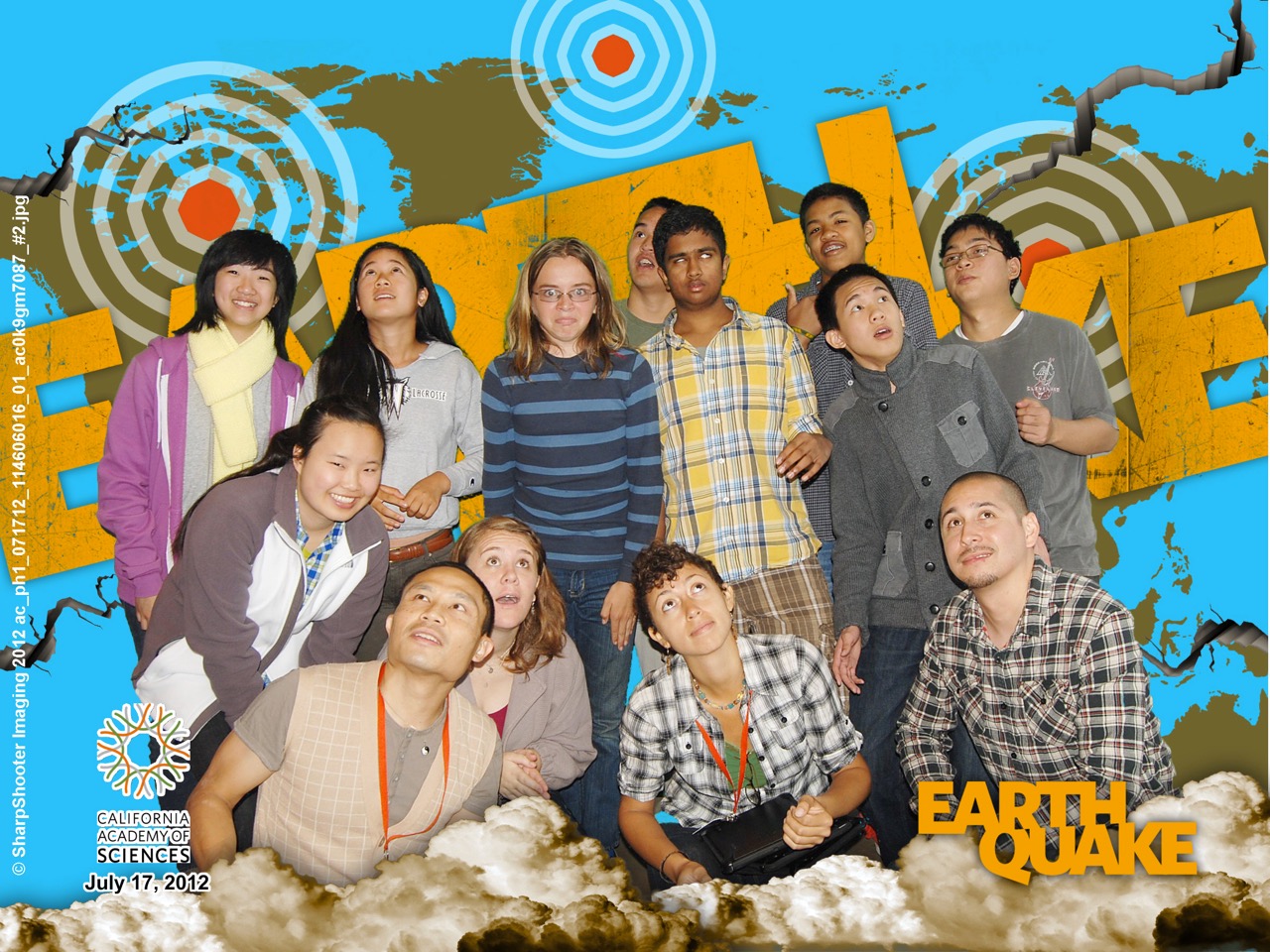 The Science in Action Summer Intensive , July 2012. We had such a blast that year. 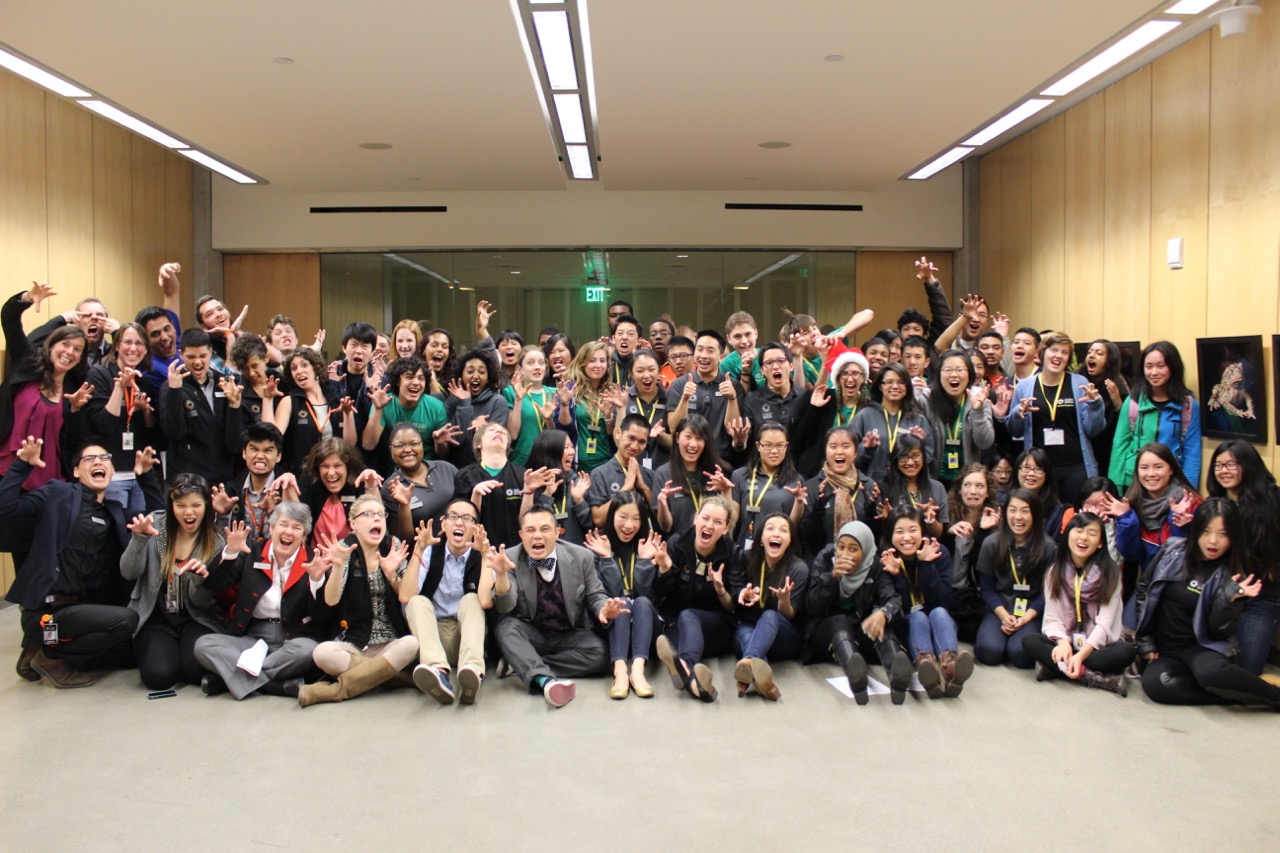 All Academy youth programs group, December 2013. They are the cutest monsters ever. 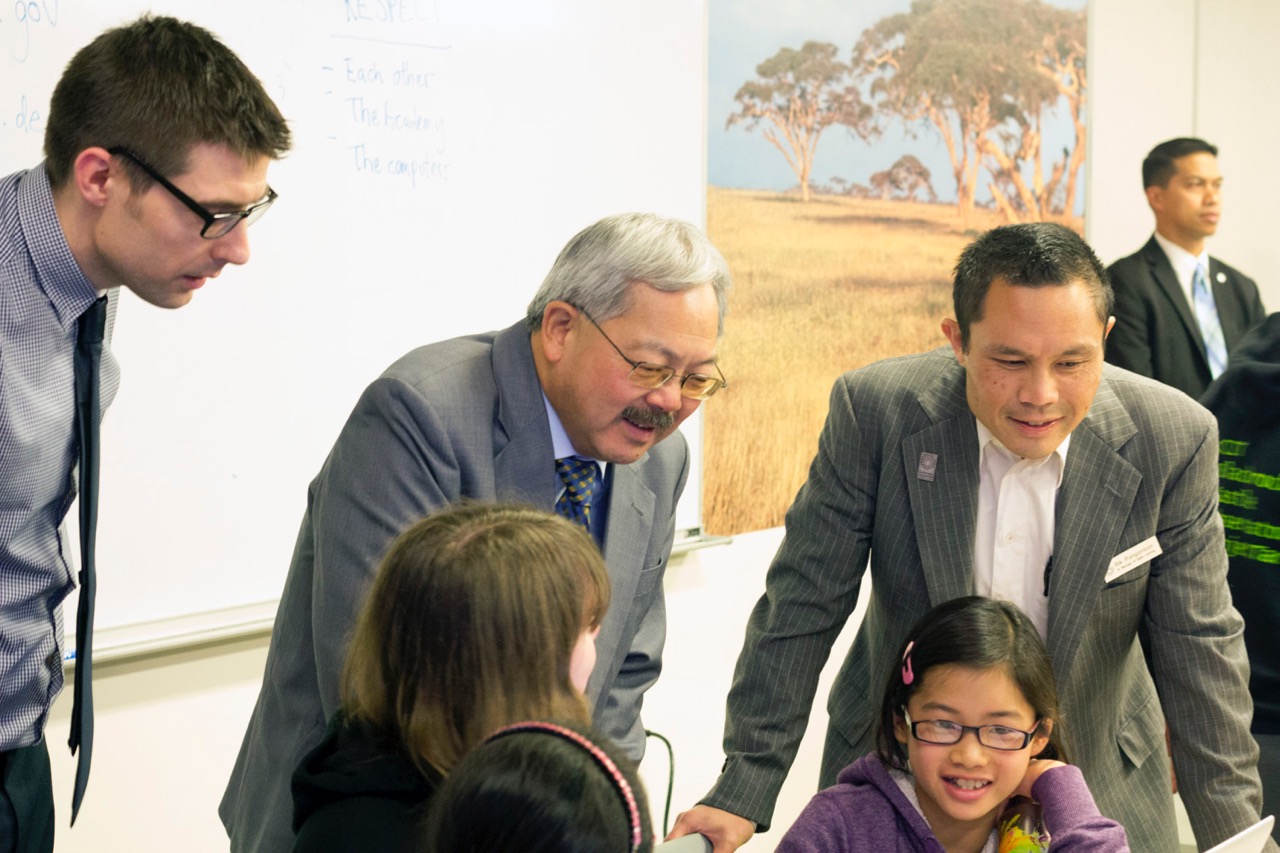 Hanging with SF Mayor Ed Lee at CoderDojo workshop, April 2014. Honestly, I’m surprised that the event went off as well as it did! 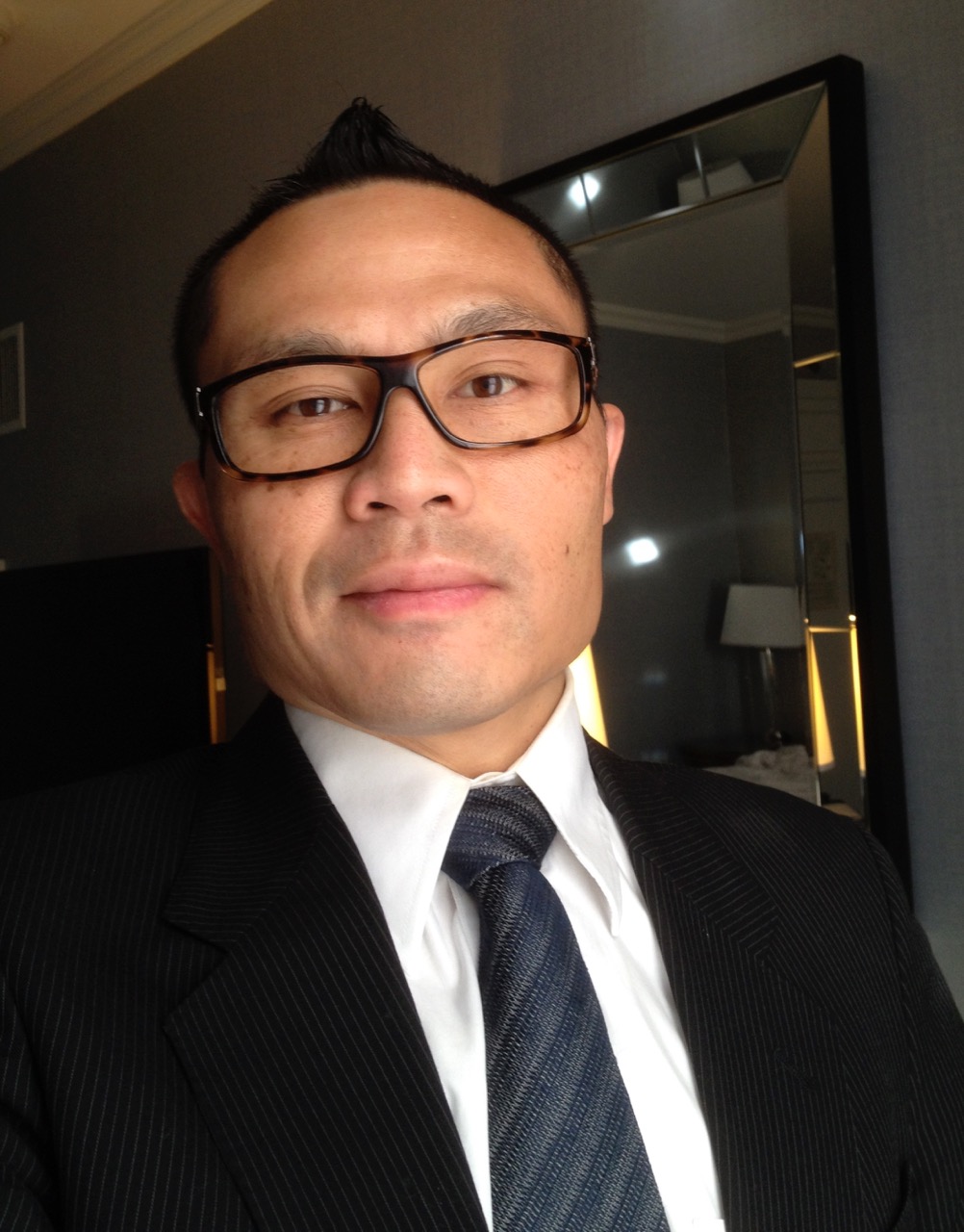 Rik cosplaying as Ira Glass at DML 2014 in Boston, MA. Yeah, that happened. 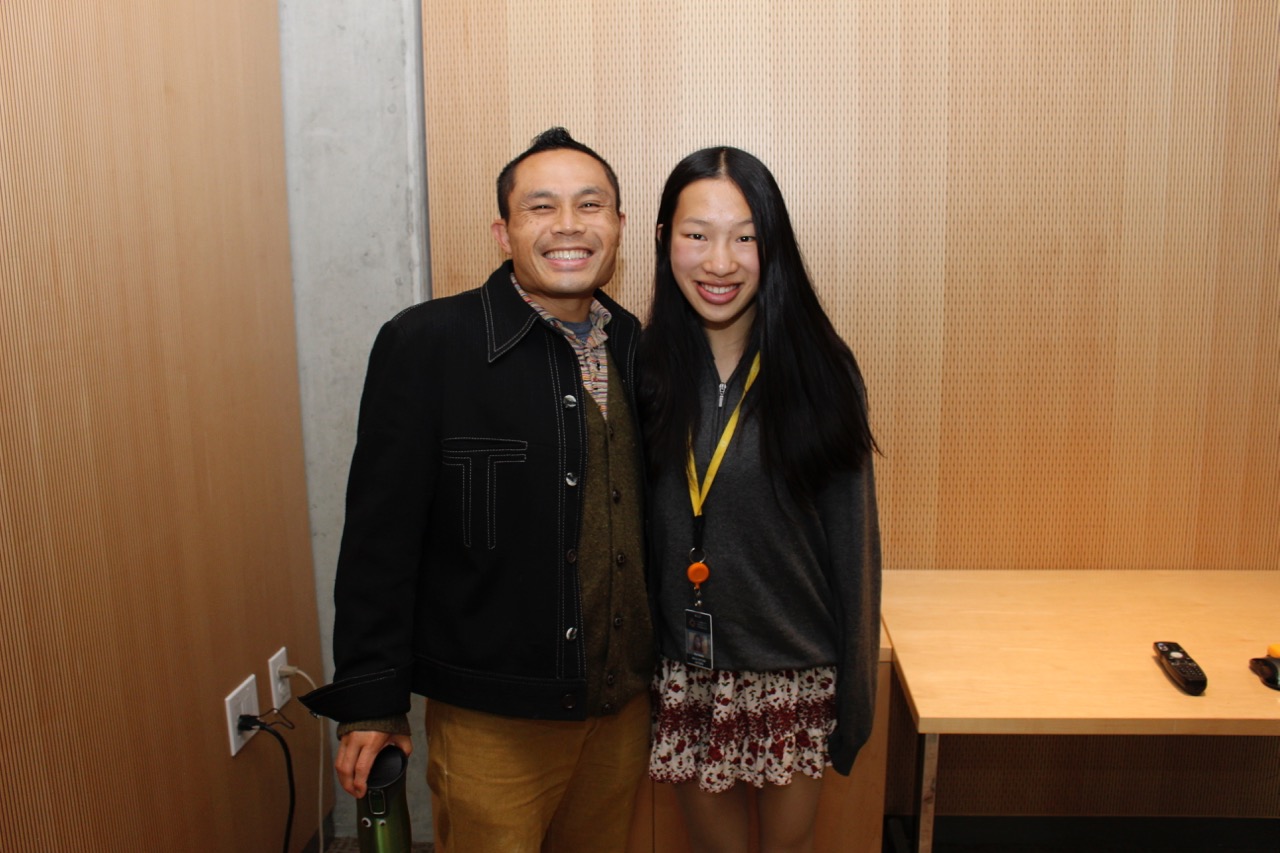 Rik with Digital Learning alum Siyu, off to college! 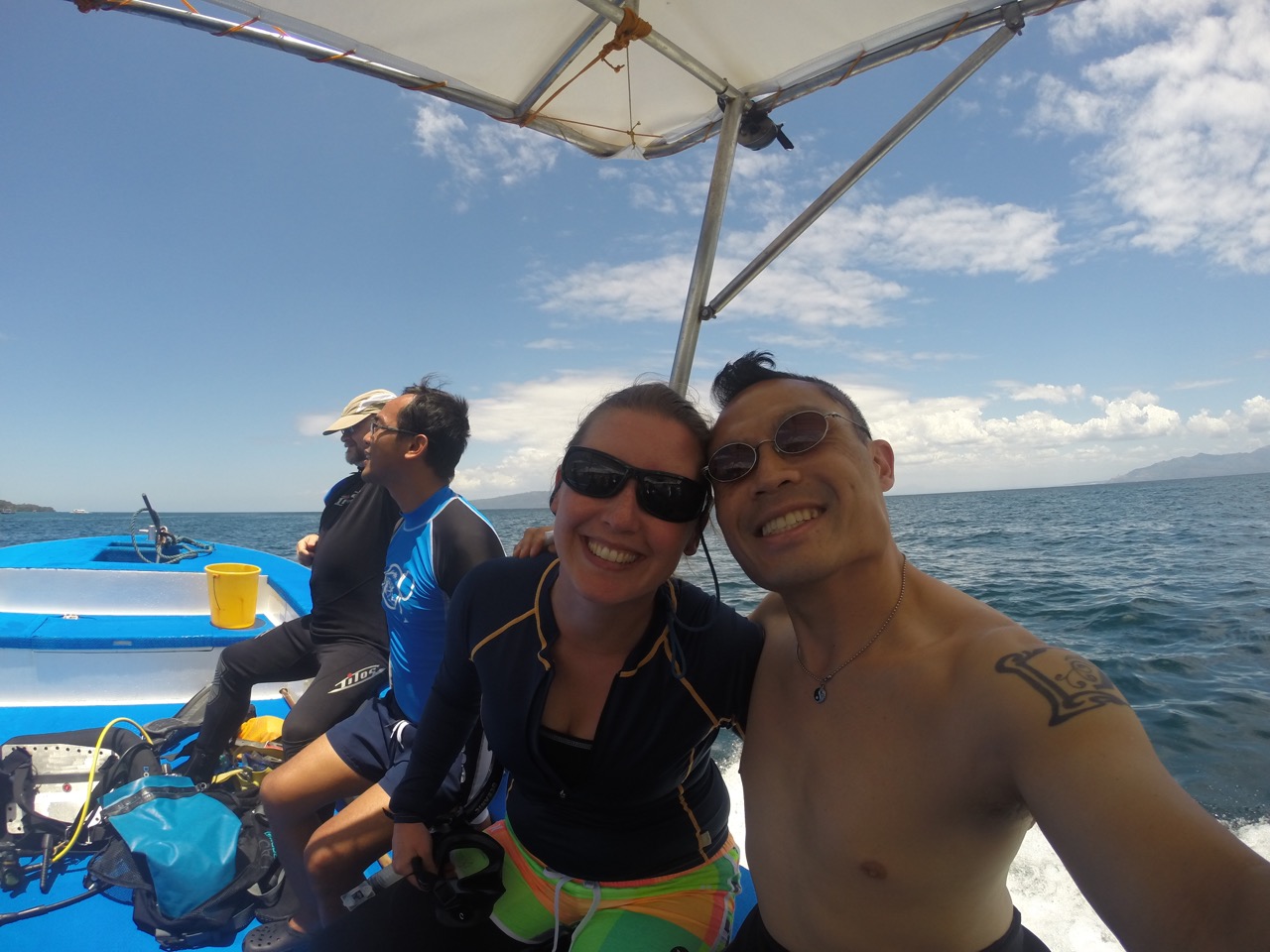 On the Verde Island Passage Philippine Expedition with Lindzy in April 2015. Best trip of my life! 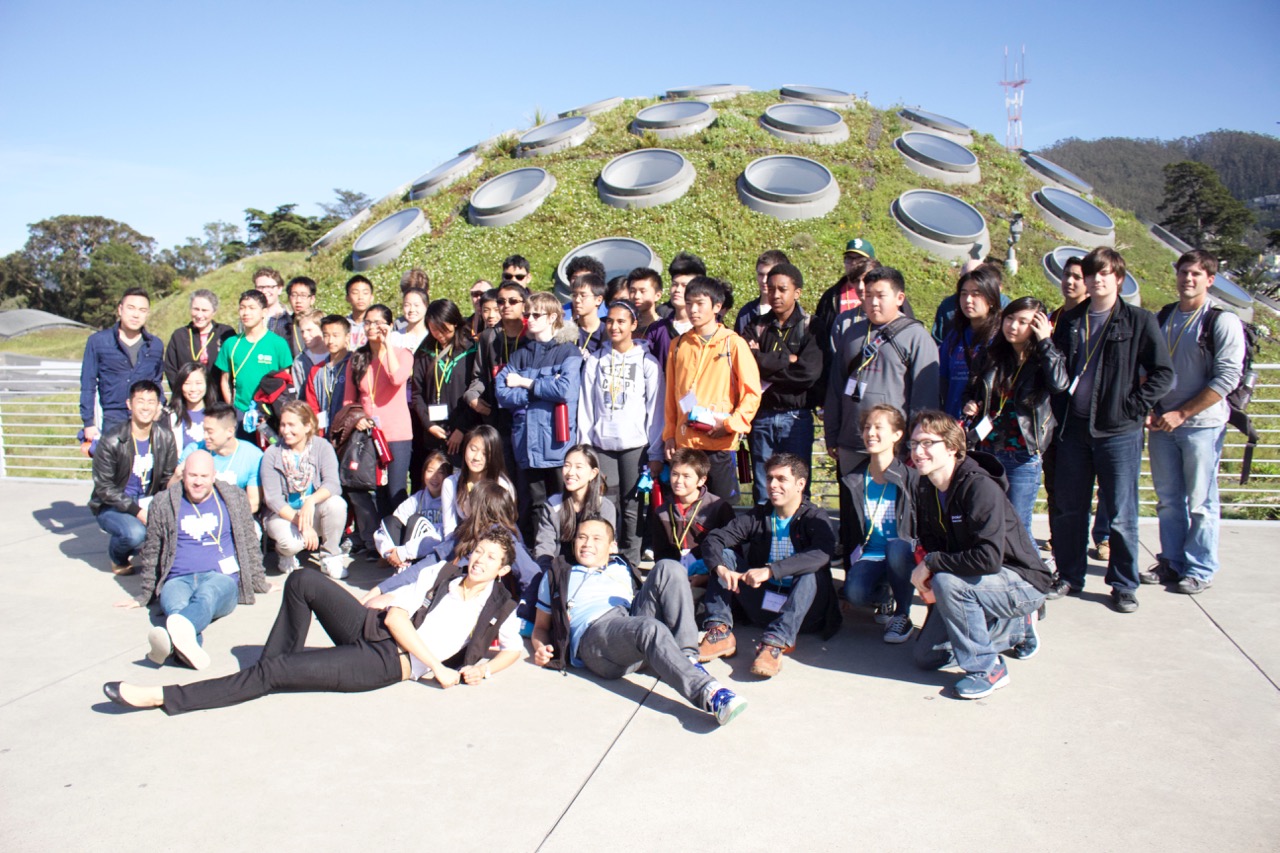 First ever Science Game Jam at the Academy, April 2015. 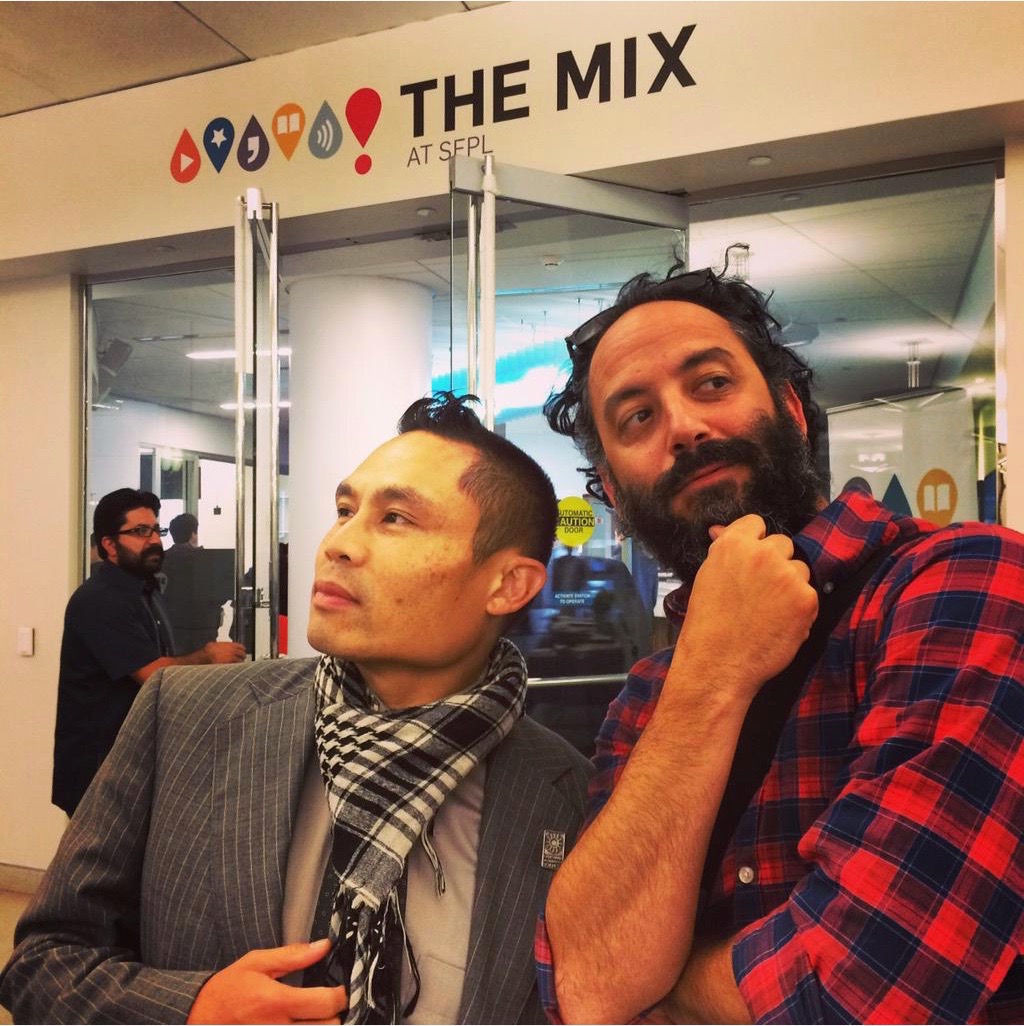 At the opening of the Mix youth media center , with Matt of KQED, June 2015. 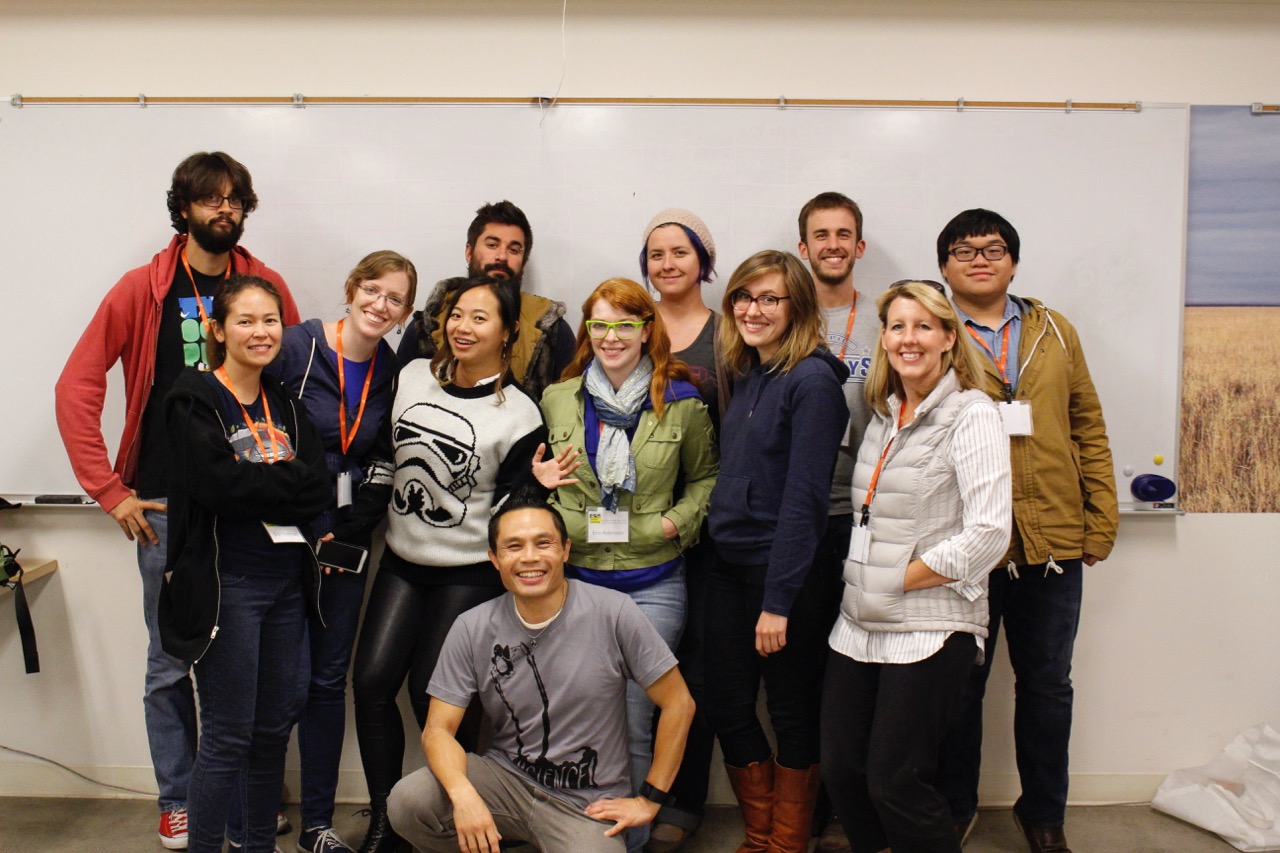 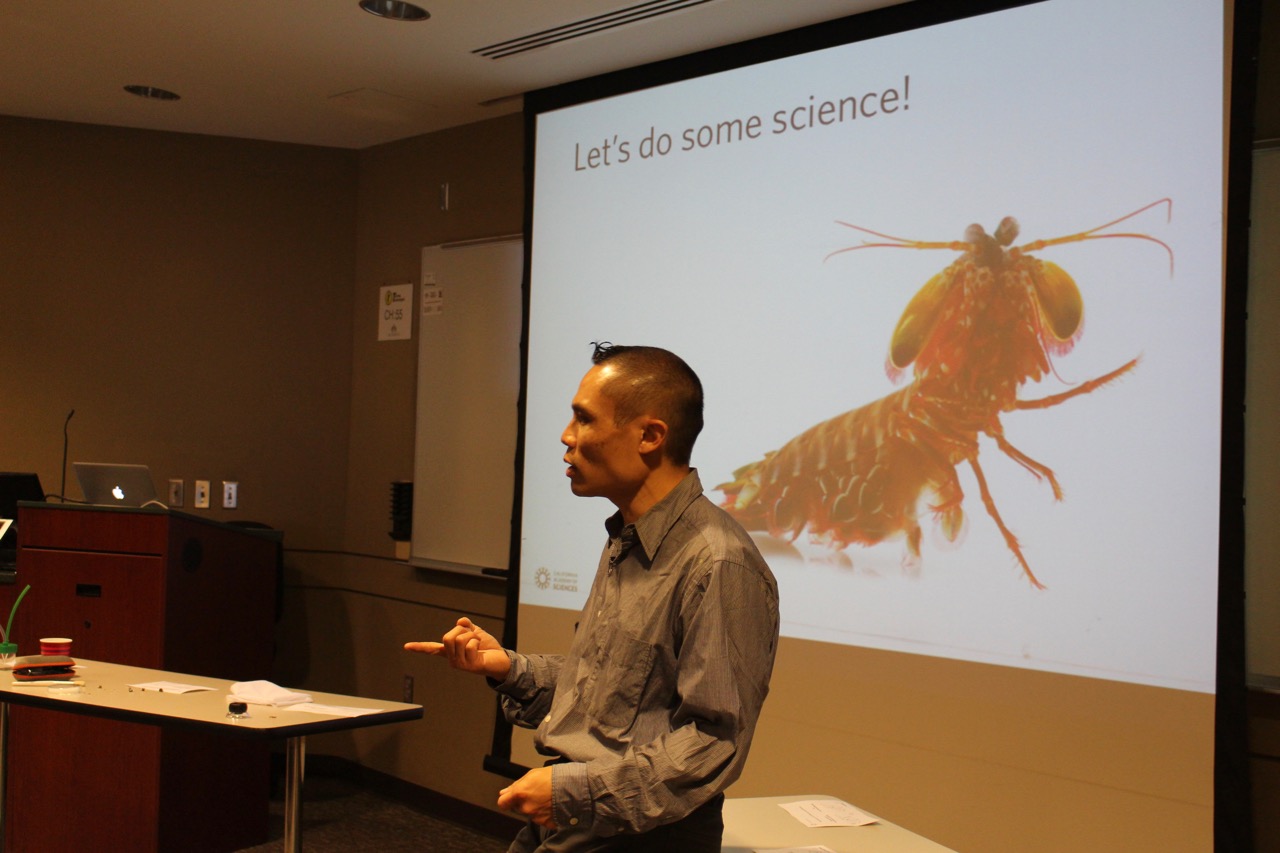 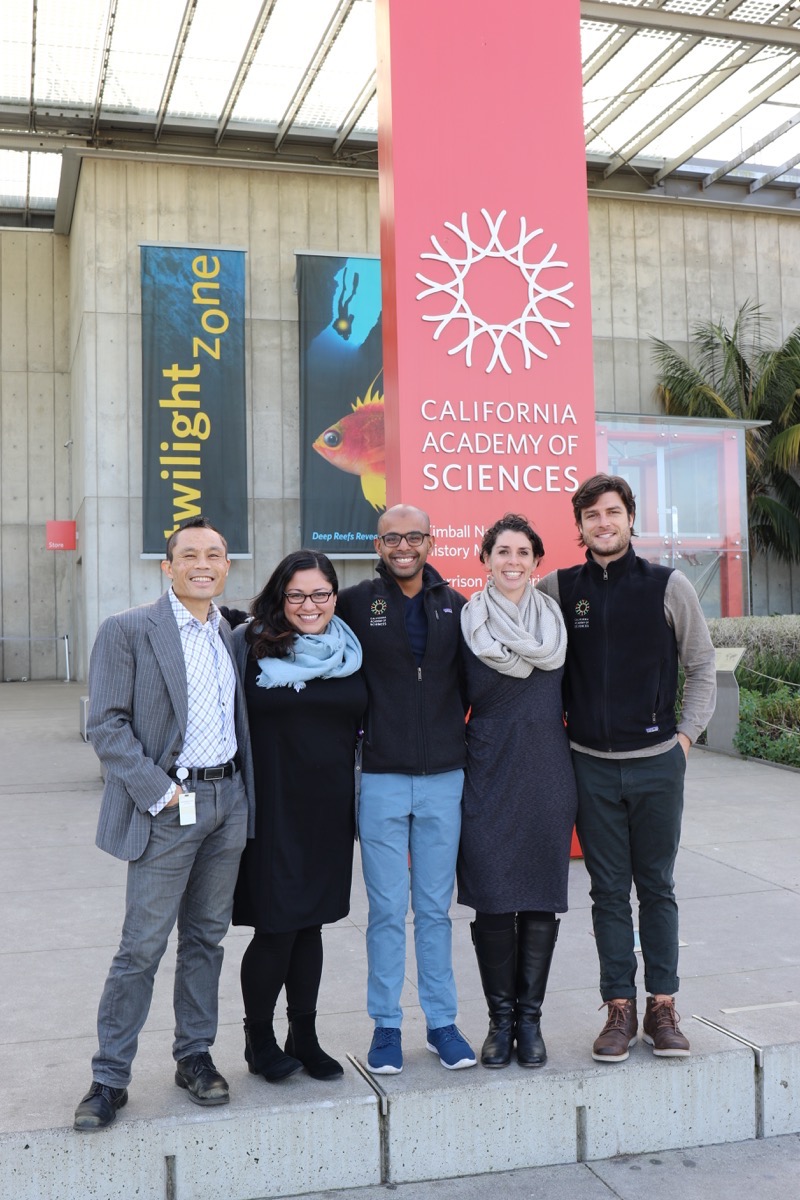 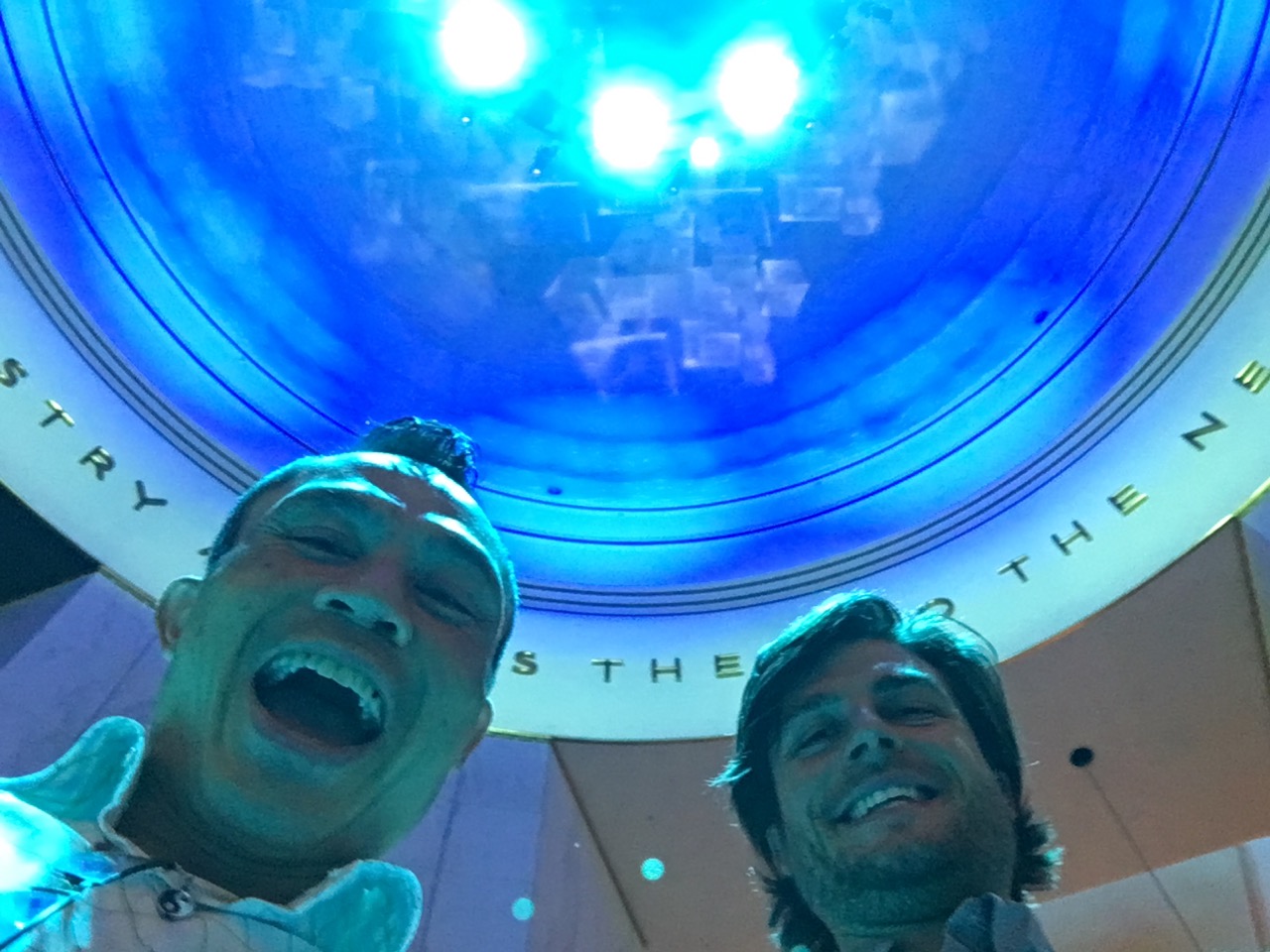 Leading an educator training at Museum of Science and Industry, Chicago, last week, with Andrew.

All the feelings. I’m looking forward to making many more memories here at the Academy.