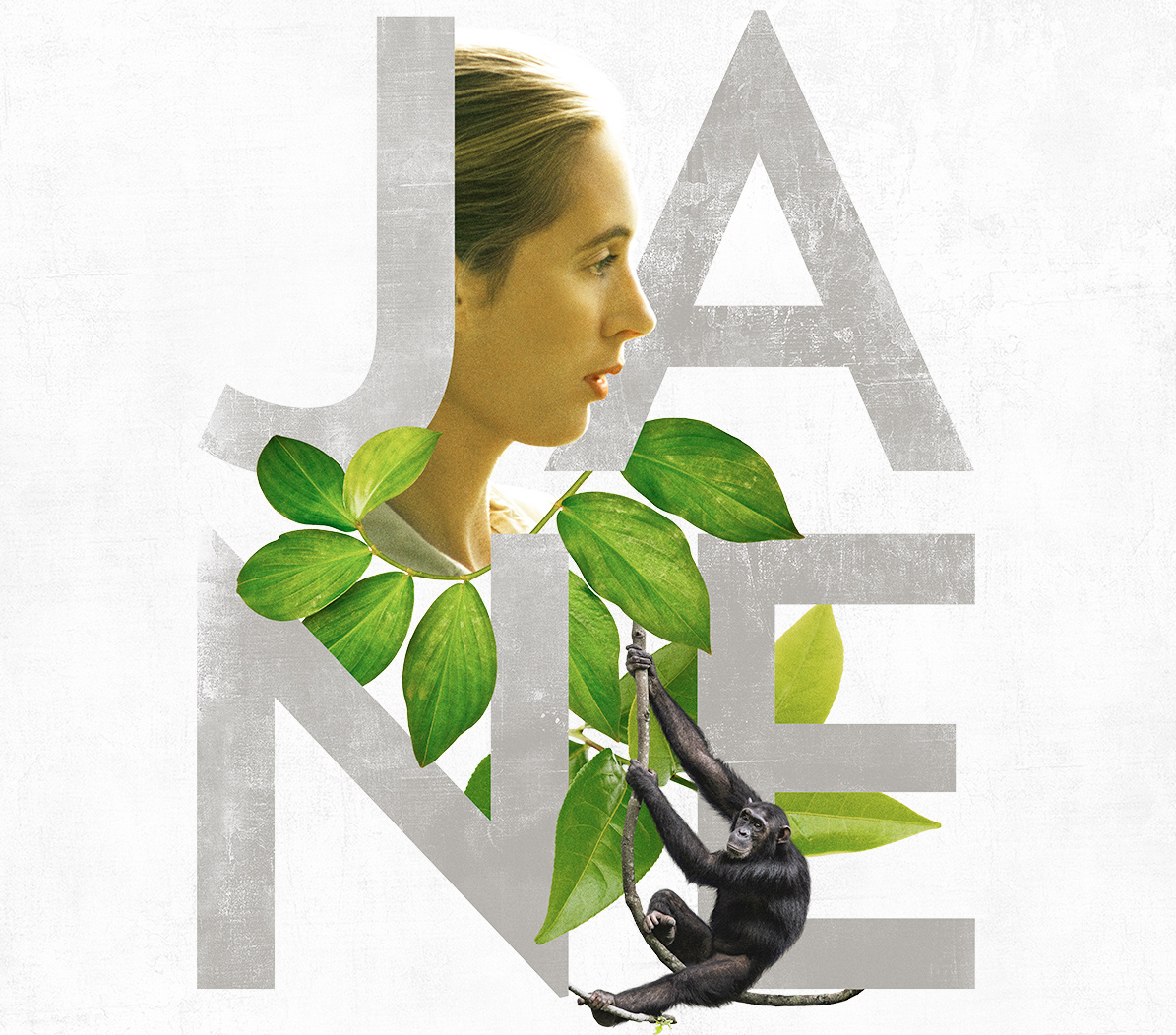 A little while ago, I had the opportunity to catch one of the first local screenings of the new Jane Goodall documentary "Jane" from National Geographic. Jane Goodall of course is a well-known primatologist, environmental activist and head of the Goodall Institute. One of the world's leading experts on chimpanzees, Goodall is a Dame Commander of the Order of the British Empire, a UN Messenger of Peace and recipient of innumerable awards and honors.

What's remarkable is that it has taken so long for her story to be told on the big screen.

The film takes us back to 1960 when 26-year old Goodall went to Tanzania to study chimpanzees, without any advanced degree. Jane was on her own for months, except for her mother, who was required to accompany her to satisfy concerns for her safety.

The video of young Goodall studying these primates for hour after tedious hour is astounding. Drawn from more than 100 rediscovered hours of footage drawn from National Geographic's vaults, they depict a dauntless natural scientist who did something that no one had ever done before.

You watch the remarkable arc of Jane's career as a scientist and life as a wife and mother over the decades. And because Ms. Goodall is still with us, you get to hear her talk about her life and work in her own words.

"Jane" is one of the most inspiring depictions of a real-life scientists that I have ever seen on the big screen. A must-watch for all ages.

Head to the official site for local showtimes.