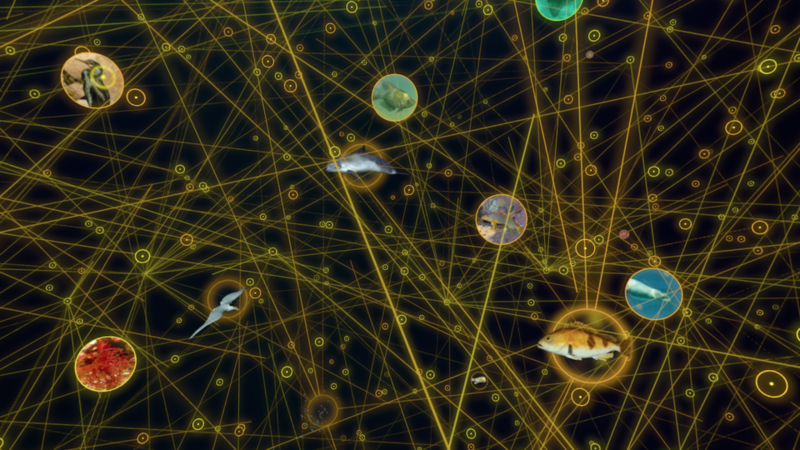 Let’s dive into each of them…

Google Glass is essentially a heads up display that shows (hopefully) useful information to the wearer. As such, Glass can layer on top of reality any geo-tagged data, including scientific information that can enrich the wearer’s view of the world around her. Some possible applications:

Being able to see natural phenomena : Imagine walking around your neighborhood and seeing where a natural fault runs, where an underground stream meanders, or where a species unique to the area has been spotted. Toggling through your view of the world to see the underlying ecology could be a powerful experience for the user.

Rolling Back the Clock: You could see how the landscape has changed over the years, decades, and millenia. See how geologic time has reshaped a valley or a mountain range. Or what San Francisco pre-1906 earthquake looked like, similar to this smartphone app.

Seeing Beyond the Visible Spectrum: While Google Glass is not as powerful as Geordi’s visor on “Star Trek,” one might imagine a useful approximation of what the world around might look like if you could see beyond the narrow band of the electromagnetic spectrum that humans can perceive. X-ray telescopes are used to probe far deeper into space than conventional scopes. What if you layered onto your view of the night sky what an x-ray telescope can see? Many animals can see into the ultraviolet range to find food, such as bees, reindeer and many birds. Augmented reality can give you a sense of what the world might look like through their eyes. 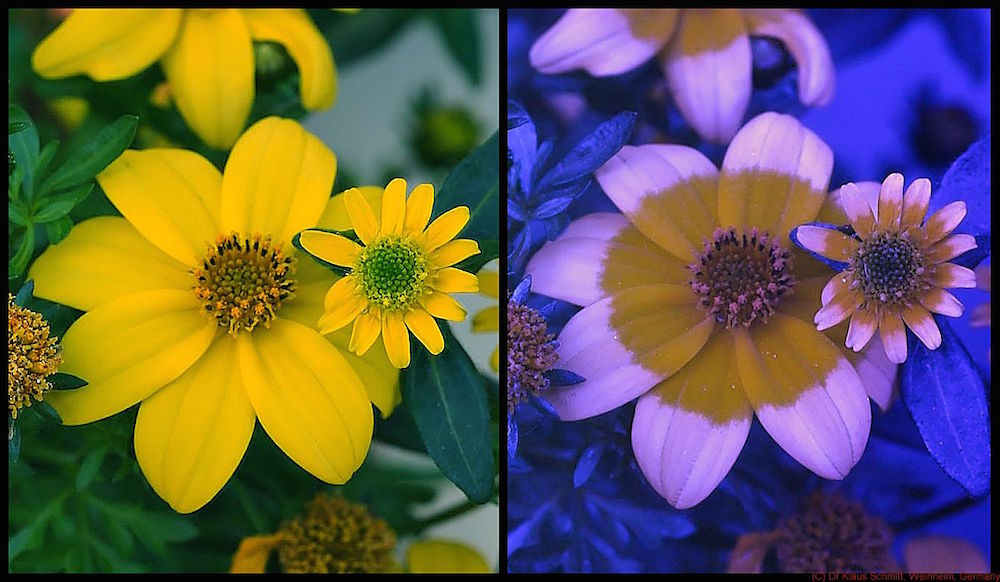 Google Glass has been used successfully by teaching surgeons and doctors to give a direct view of what they are seeing and doing to students, whether they are physically there or watching them remotely. This eye-level view might also be useful for educating the public about how scientists work, both in the field and in the lab. 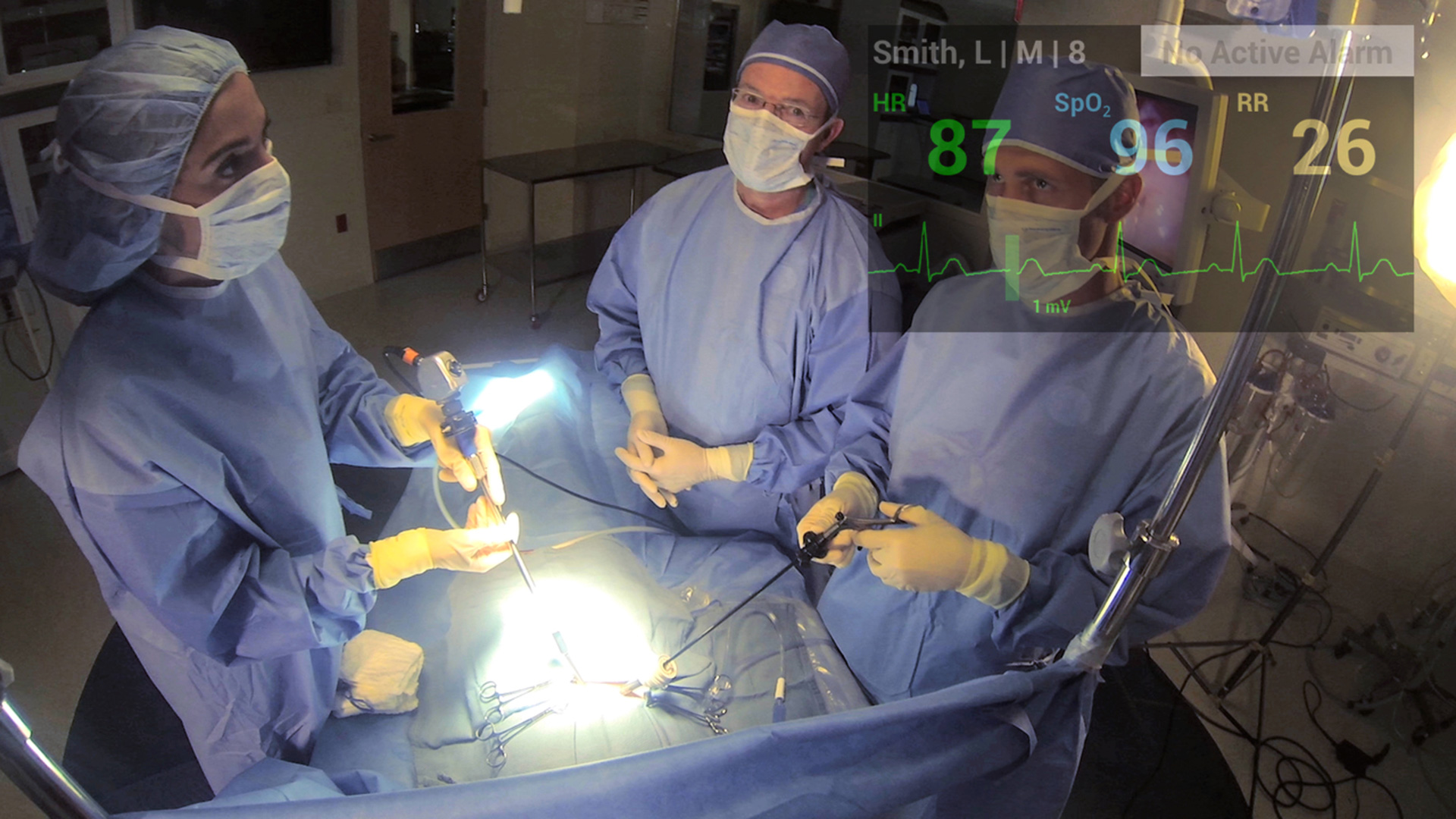 Imagine a live Google Hangout with a scientist in the canopy of a rainforest, searching for a rare insect or lizard.  You are there as they ascend an ancient tree, see their hands shake a branch and examine a sifting tray for a potential prize. The researcher can share what they are doing and even answer questions along the way. 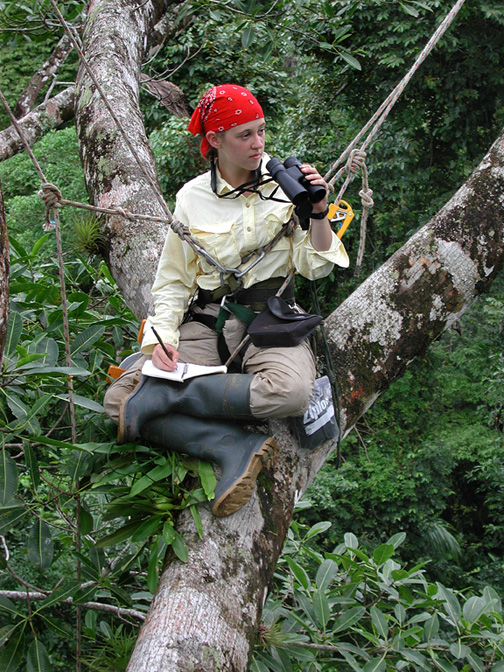 Or you can visit the lab of a scientist, as they dissect and examine a specimen that they have brought back from the field. The viewer can learn how they prepare a specimen for study, examine it, and document their work.

These kinds of direct connections to scientists can help demystify the world of science and see a little of why it’s such a cool field to work in.

Google Glass can enable the wearer to participate in citizen science projects, collecting data and sharing media that can help scientists understand the natural world better. iNaturalist already empowers people to use their smart devices to contribute to our knowledge of species distribution anywhere in the world. Google Glass could easily be added to the list of supported devices.

Using the microphone of Google Glass, the wearer might be able to record animal calls or songs, and use an online tool to identify the species associated with those sounds. Sort of like Shazam for the natural world. 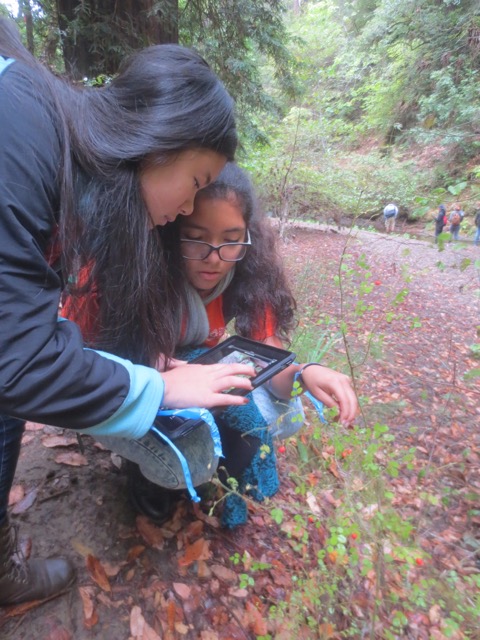 And using the networking functionality of Google Glass, wearers could participate in massive “bioblitz” data-collection activities with hundreds or thousands of other people, all connected and coordinating their efforts from their devices. As wearers encounter different species during the bioblitz, they might be able to call up an expert to help them ID it on the spot, from wherever that expert is in the world. This could expand the reach of a bioblitz beyond a specific area like a park or a preserve to an entire state or even the entire country. 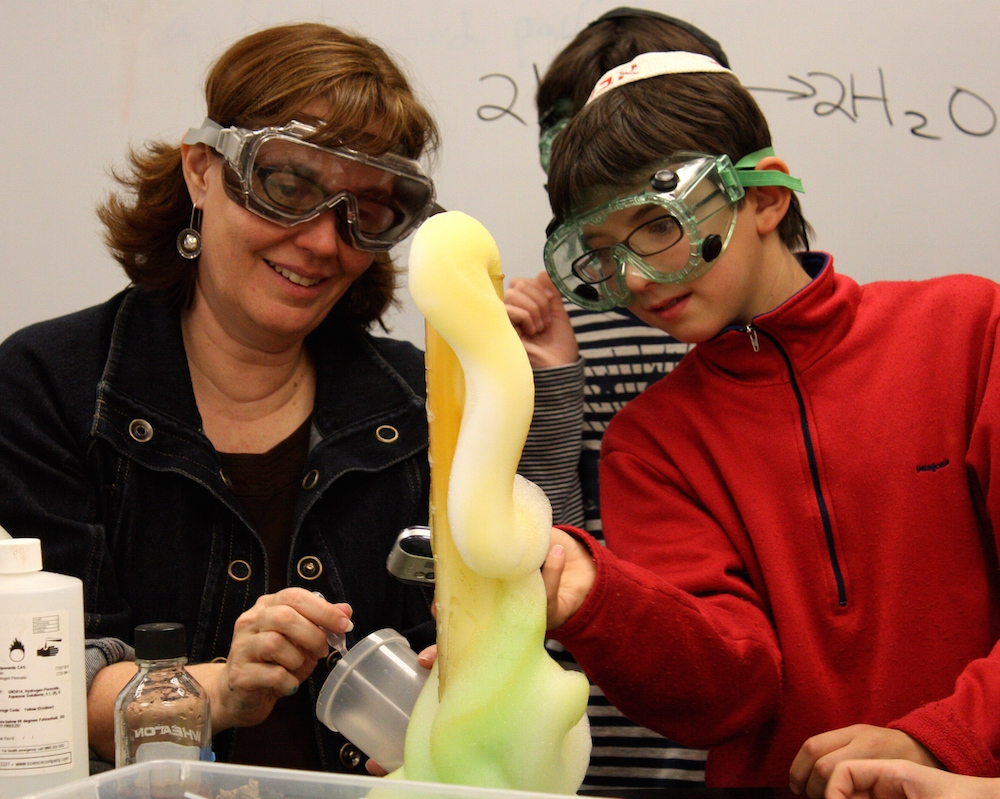 Another powerful application of Google Glass is how it can provide hands-free, multimedia, step-by-step instructions. This has proven to be useful in settings like cooking and crafting. In the science field, this might make it even easier for people to engage in science experiments from their homes or wherever they are.

A museum could provide a set of multimedia instructions on how to create your own model volcano, for example, using simple household items. Wearers might be challenged to engineer the most stable building using toothpicks and playdough. People could share their findings and their data online afterwards, and see how others did compared to them.

But it’s useful to start thinking about now, since it’s not a question of if, but of when augmented reality becomes a part of our everyday life. While certainly not as successful as Google might have hoped, Glass has shown that augmented reality devices are not science-fiction, they can be made and deployed today.

So we as science educators need to be ready to make use of these tools for more than just smart advertising, games, and distractions from the world around you. Augmented reality is simply another way of engaging with, and seeking to understand better, the world around you, which is what science is all about.