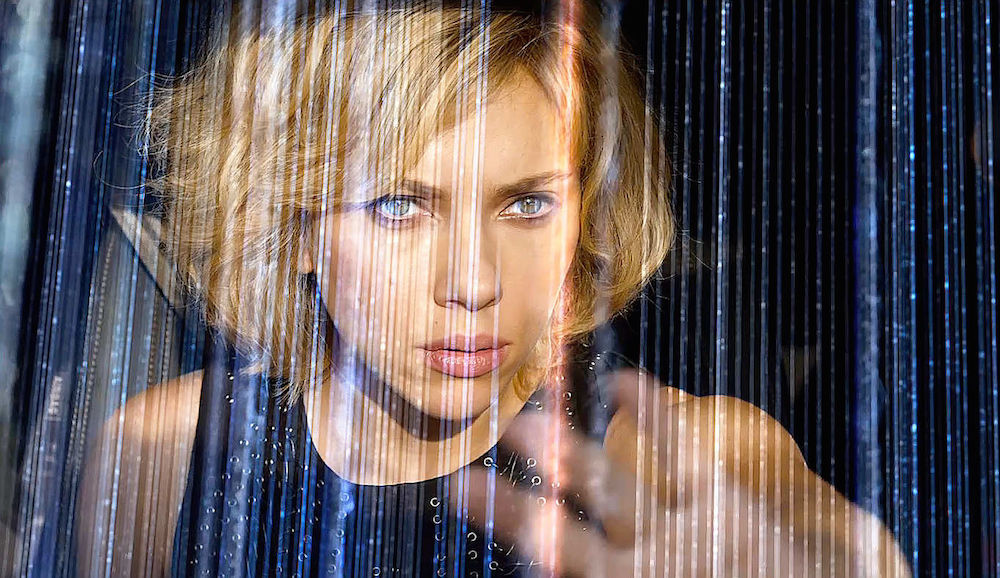 So this interchange happened during my Techteens program yesterday. They were researching whether it is possible for the human mind to be uploaded to a computer.

Ori: I'm going to use MY MIND to move my backpack… My MIND sends signals to my ARM, telling it to grab my backpack and move it. Simple.

We also had a spirited debate about what was the difference between the brain and the mind. They decided that the brain was the hardware and the mind was the software. Someone mentioned Plato's forms. Another argued that you aren't you outside of your body.