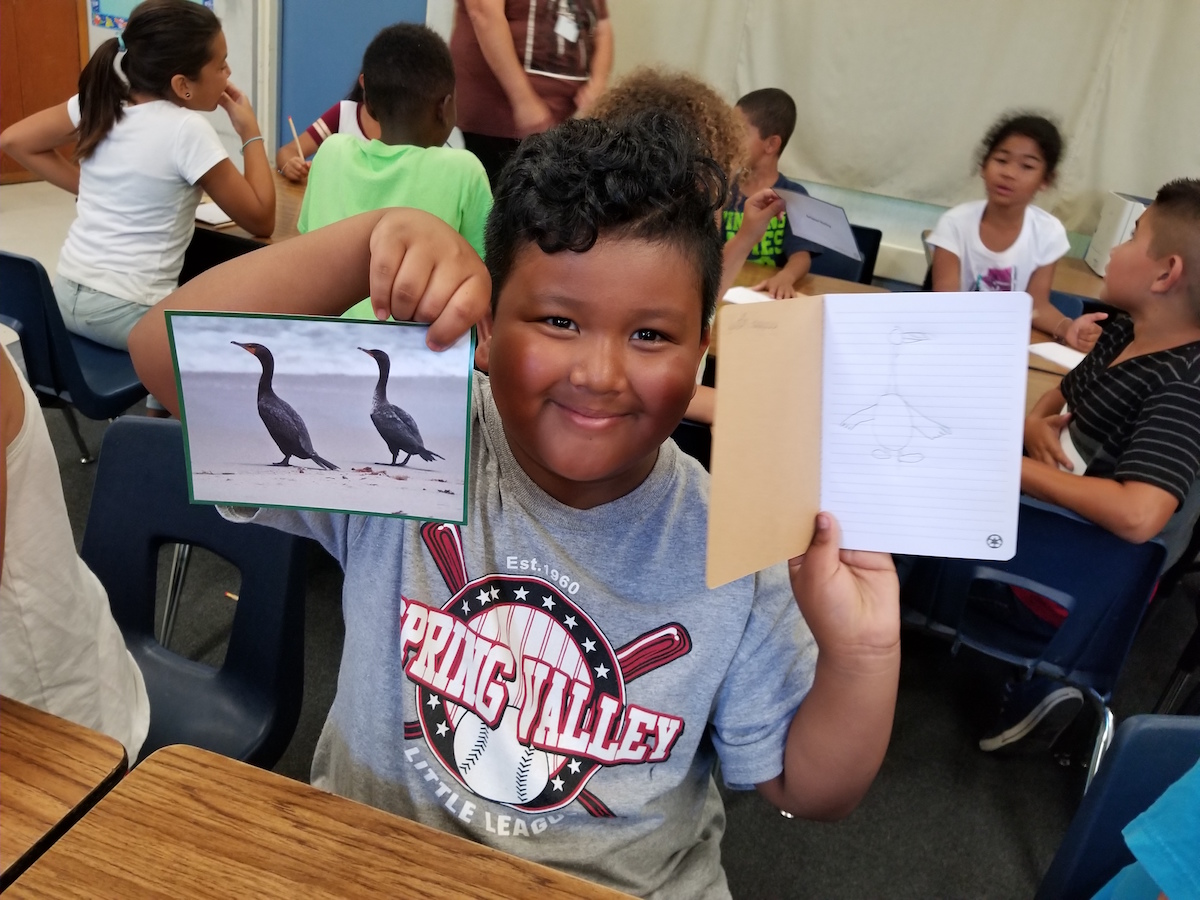 Check out this editorial in Ed Source by the Elizabeth Babcock of the California Academy of Sciences on the importance of after-school programs. Elizabeth notes that the Trump administration has been consistently trying to cut Federal funding for after-school initiatives, including the 21st Century Community Learning Centers in the 2019 budget. She notes:

A reduction in funding of this magnitude would be catastrophic — particularly for low-income families — as, one-by-one, after-school programs at schools and community centers will be forced to close. Where will those children go while their families are at work, and where will they find the enrichment and expanded learning that these centers offer? These programs go far beyond math and reading to include STEM (science, technology, engineering, and math), the arts, leadership development, an introduction to career paths, and critically important mental and physical health services.

She describes the complex web of public-private partnerships that go into making after school opportunities available for young people, all of which are in jeopardy with the thread of Federal budget cuts. She notes that this isn't about balancing the budget, it's about our values as a nation and the importance we place in our children's future.

Babcock urges people to speak out to their elected officials in support important programs like the 21st Century Community Learning Centers that help our children achieve their full potential. I couldn't agree more.

Elizabeth Babcock is the Chief Public Engagement Officer & Roberts-Wilson Dean of Education at the California Academy of Sciences.